In the semifinals, Ketan beat Rishabh Pitalia 3-1 while Parivesh beat Manish Mittal 3-2. On this occasion, Sunil Bajaj, General Secretary of Indian Billiards -Snooker Association, former international players Ashwini Puranik and Vikas Kasliwal were present. The role of main referee was done by Sujit Gehlot, followed by Anant Tiwari and Mitendra Gaur. The programme was conducted by Ashok Sethi while vote of thanks was proposed by Sanjay Gaur.

Top players in next round

Under the Indore Pride Day, Tennis and Squash Tournaments wer held at Indore Tennis Club and the top players entered the next round. The results were as follows:- 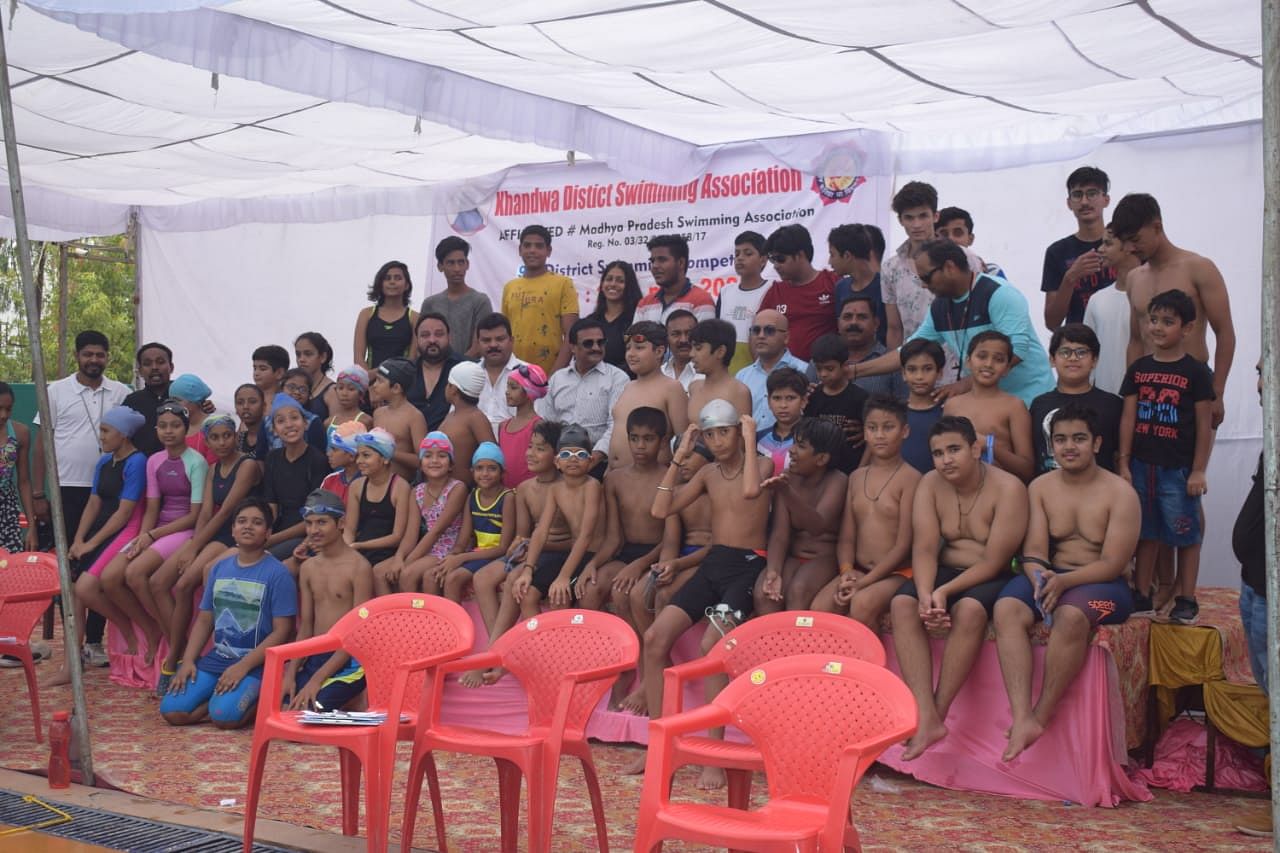 A swimming selection competition was organized in memory of Pandit Umashankar Joshi by Khandwa District Swimming Association at Arihant College, in which 70 swimmers participated. About 100 events were held in this selection event. Along with boys, girls also presented their challenges. Successful swimmers will get a chance to participate in the state swimming competition in the coming month. Former state cabinet minister Sajjan Singh Verma, Kavita Kasliwal, former councilor Abhay Verma, Komal Dixit, Rajendra Malviya, Gurjot Gill, Manish Birthare and Kunal Kasliwal were present as guests. The guests were welcomed by Gaurav Hardia, Mahesh Talreja, Vishesh Varman, Rohit Mahajan, Sonu Panar and Ayush Dubey. The programme was done by Rakesh Joshi and vote of thanks was proposed by Priyanka Malviya. 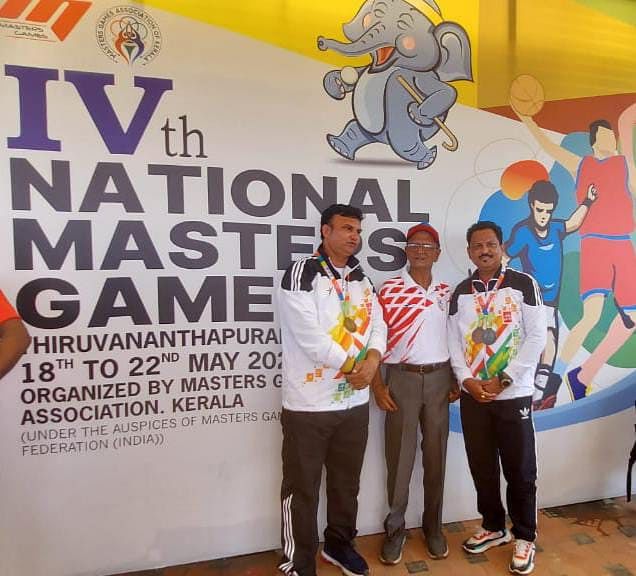 The 4th Master Games National Competition was held from May 18 to 22 in Kerala in which players from 22 states participated. In the tournament, Madhya Pradesh’s Dayal Singh Bist, a railways staff working in Dr Ambedkar Nagar (Mhow) won the gold medal in 800 meters and silver medal in 1500 meters. Similarly, Ratlam's Shravan Yadav won gold medal in hammer throw. Both the contestants will represent India in the upcoming World Master Games to be held in Japan. Coach Amanat Khan guided both the players and congratulated them for their achievements. 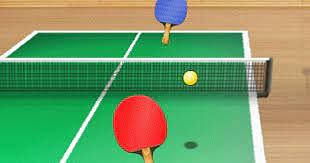 Under the aegis of Table Tennis Federation of India, Madhya Pradesh's Aaradhya Rajput and Zakia Sultan won their matches and entered the main round in under-11 age group in the 83rd National Cadet and Sub-Junior Table Tennis tournament organized by the Madhya Pradesh Table Tennis Association at Khel Prashal on Friday.

Jeeto Games is being organized by Jeeto Apex from May 27 to 29 in Noida with a prize money of Rs 10 lakhs. Jeeto Indore Chapter Chairman Hitendra Mehta said that 6 games will be organized in Jeeto Games-- Badminton, table tennis, lawn tennis, swimming, chess and athletics. In which Ridam Gadha, Aaradhya Ved in Table Tennis from Indore Chapter, Hardik Jain in Chess, Chidesh Jain, Varshita Jain, Yug Kataria, Ada Jain in Badminton, Aaradhya Bhandari and Aditya Rampuria will participate. Abhimanyu Jain and Rajneesh Jain will be the men's coaches and Shital Gadha will be the women's coach. Kits were given to all the selected players. The programme was held under the chairmanship of Om Soni and Kamlesh Sojatia. On this occasion, Bhagwat Nagori, Nilesh Ved, Priyanka Jain were present. The programme was conducted by Nitin Dafria and thanks were given by Atul Jhamad. Under the aegis of Maa Kankeshwari Sports Academy, a football competition was inaugurated by Rajesh Sonkar at Nehru Stadium ground on Friday. On this occasion, Ramesh Jhirwar, Shailendra Verma, Manak Nagar, Sandeep Gaur, Virendra Thapa, Raman Verma, Vijendra Vishnar, AND Baba Pillay were present .The programme was conducted by Dheeraj Kanojia while vote of thanks was proposed by Rakesh Sirsia. Under the Indore Pride Day, a softball competition is being organized at Chiman Bagh ground. Eight teams of boys and girls are participating in it. The tournament was inaugurated by Ramesh Mendola, President of Madhya Pradesh Softball Association. On this occasion, Rajkumar Sehgal, Sameer Gupte, Rakesh Mishra, Subodh Chaurasia and Praveen Dave were present.