After remaining goalless during stipulated time, Rajendra found the net for Jalandhar merely three minutes before the final whistle of extra time. Partha Singh Thakur’s stellar performance both with bat and ball helped Renaissance win by 73 runs. Thakur made 67 runs and then took four wickets for 28 runs in eight overs. 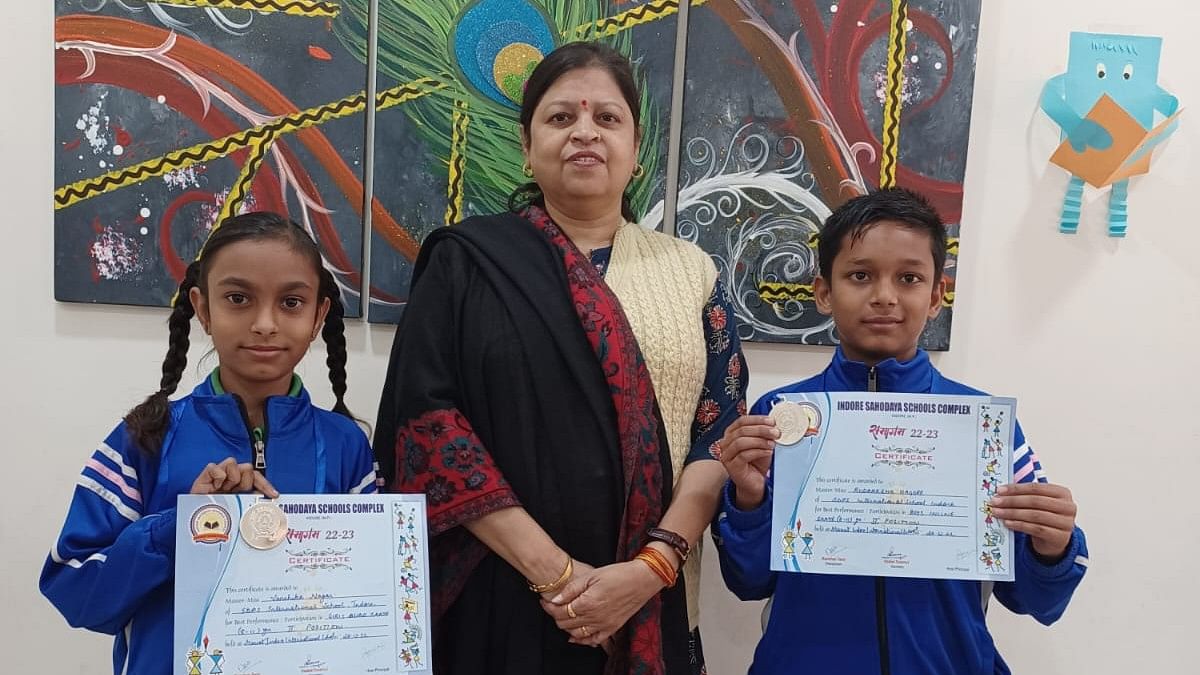 The inter-school cluster 1 to 4 under the aegis of Indore Sahodaya School Samagam was organized by Mount Index International School recently.