Digvijay defeated Chandigarh's Ranveer Duggal 4-0 in a one-sided match. Ranveer did not have a single shot in front of Digvijay in the match which lasted for almost one and a quarter hours and he maintained the lead from the beginning in every frame. Digvijay won this match 90-1, 68-26, 97-11, 78-32.

Arnav Jain, Yash Kaithwas, Devansh Chhabra in  men's singles and Anush Gupta, Arush Saluja, Devansh Chhabra in boys-18 category made it to the main round of the  fourth Madhya Pradesh state level ranking tennis tournament under the aegis of Madhya Pradesh Tennis Association being played at Yashwant Club on Sunday. The main round matches will start from Monday morning. Yashwant Club Secretary Sanjay Gorani said that the ranking tennis championship will be duly inaugurated by Collector Dr Ilaiah Raja T on Monday at 6 pm. The office bearers of Yashwant Club will also be present on this occasion. Destiny, Tejashvi, Kashvi in ​​the next round 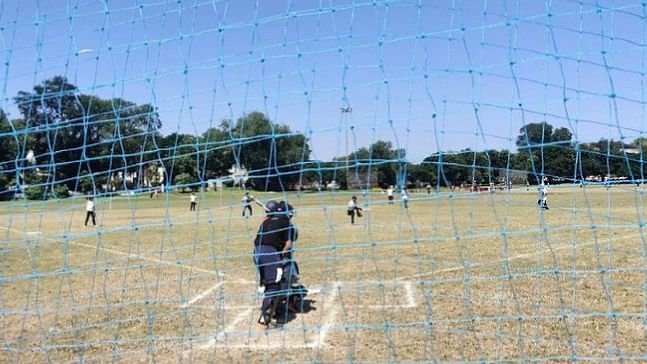 Madhya Pradesh: Over 200 screened at special check-up camp for Divyang persons in Mahidpur