Indore (Madhya Pradesh): The interest and participation in Baseball is growing at a rapid rate here in India, thanks to initiatives like MLB Cup, which is conducted in association with Major League Baseball India and India On Track. This has allowed unique stories to emerge of people that have been contributing to the growth of the sport in the nation for a number of years now.

One such story that has emerged from the shadows is that of Vinita Tiwari. She is the head coach of a local baseball club based in Indore. The female coach that is respected by all, is referred to fondly as 'Didi' by everyone.

She was introduced to baseball in school at the age of 17, where she used to play softball. Due to the similarity between softball and baseball, she started playing baseball as well. Soon after which she went on to play for the state and even represented the state at the nationals.

When Vinita started playing Baseball no one in her family was aware of her playing the sport initially. One of her teachers in school introduced it to her and suggested she take it up. As soon as she got introduced to the game, she felt an instant connection to the game and only got further attached to it.

She spoke about her parents' views on her following her dream as she said, "My parents were not against me taking up Baseball but always advised me to complete my education alongside. They didn't levy any restrictions on me and let me take up my dream after my education was completed." Vinita went on to talk about her role model Jitendera Shinde, who himself represented India at International tournaments and even played in AA Baseball leagues in Australia.

She said, "He has been a phenomenal pitcher himself in the past, having participated in the million-dollar arm contest held in Indore back in 2017. He pitched at 91/92 mph and was shortlisted to play in Mumbai. Shinde in fact was the one who gave me the nickname of 'Didi' for my authority on the field while coaching and expertise in Baseball. He is my role model and has always guided me not just in Baseball but in life also." Women are not conventionally seen playing and picking up the sport of baseball but Vinita relishes challenges and she took this up as one. The now 30-year-old started coaching back in 2010 after her playing career where she is still coaching kids till date.

She wanted to prove that women can also do well in baseball. Speaking on the same, she said, "Thanks to MLB India I got the chance to prove this as a girl also as I got an equal opportunity from the grassroots level to pursue Baseball which very few girls do." Over time Vinita at a very small age garnered a lot of love and respect from the children. She built an attachment towards the young athletes she was coaching. In due time the attachment became mutual as her students became really protective of her and vice versa.

Speaking on the same, she said, "It's a very healthy student-coach relationship that I have built with my students and that in turn motivates and inspires me to strive to do better. I am almost like a parent to these children on and off the field, I will always defend them no matter the situation knowing very well that they will do the same for me." She went on to talk about the challenges she faced while trying to pursue her dream.

She said, "Many times due to politics and power hunger these young athletes who do well don't get an opportunity to perform or showcase their talent but if we as coaches with the help of MLB India and India on Track can overcome such barriers there is a lot of potential in Baseball here in India." Vinita also talked about the several challenges she has faced as a female Baseball coach.

"Senior coaches often don't take me seriously and don't give me much priority. Most of the time I don't get to conduct training for children the way I would like to as there is no plan or structure in place." She also talked about the challenges her students face, "There is no curriculum or pathway created for children to proceed in baseball after they do well in MLB Cup." Vinita now aspires to start her own Baseball academy for children at some point to overcome these very challenges she has faced while coaching and playing.

Vinita also spoke about the positive impact of the MLB Cup here in India as she said, "MLB India and India On Track have started to change Baseball landscape here in India through the MLB Cup. It has provided children with an excellent opportunity to develop an interest in the sport at such a young age. Now once they would grow up, they would be inspired and motivated to take up Baseball as their primary sport and would try to pursue it professionally if given the chance. If MLB keeps supporting the Indian Baseball ecosystem like this India and Indian Baseball players will definitely do wonders." She spoke glowingly about the MLB Cup, which she feels is such an effective initiative, "The best thing about MLB is that they have always adjusted to the Indian system and methods to suit the children best whether its fair play, paperwork, protocols, rules and regulations or safety and security while playing. Everything is taken care of with utmost sincerity, while at the same time ensuring the way the competition is conducted is of international standards." Vinita has decided to dedicate her life to giving her everything to grow and improve the sport of Baseball In India in whatever way she can and will keep supporting baseball till the very end. It's her dream to see her students play at a high level. 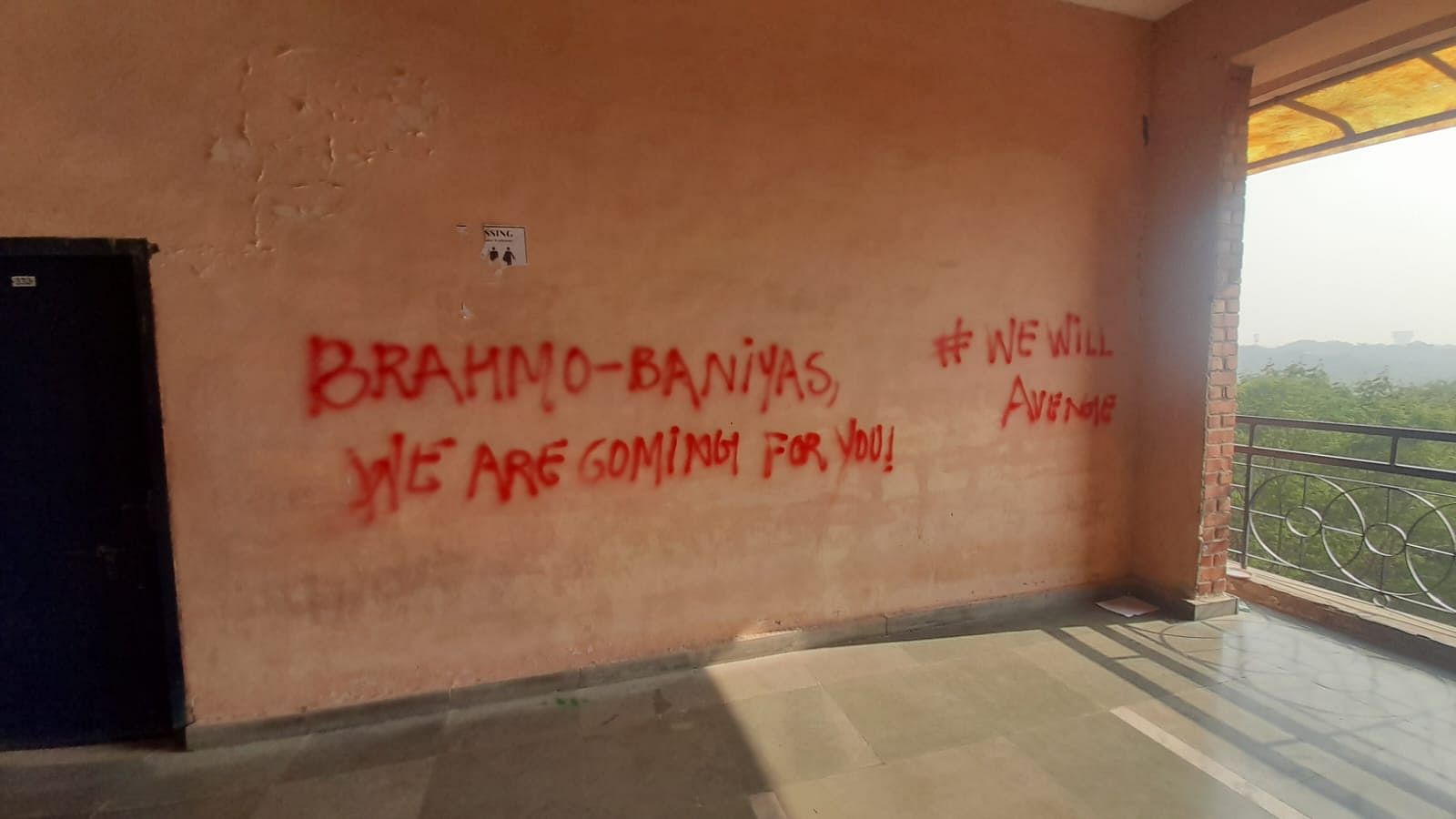