National Chess Championship of under-9 at IPS from Dec 25

Indore (Madhya Pradesh): In the second SAGE  National Billiards-Snooker Championship, MP’s  Ami Kamani inched closer to her second title in a row. After women's snooker, Ami entered the title clash of senior women's billiards where she will take on Uma Devi of Karnataka. 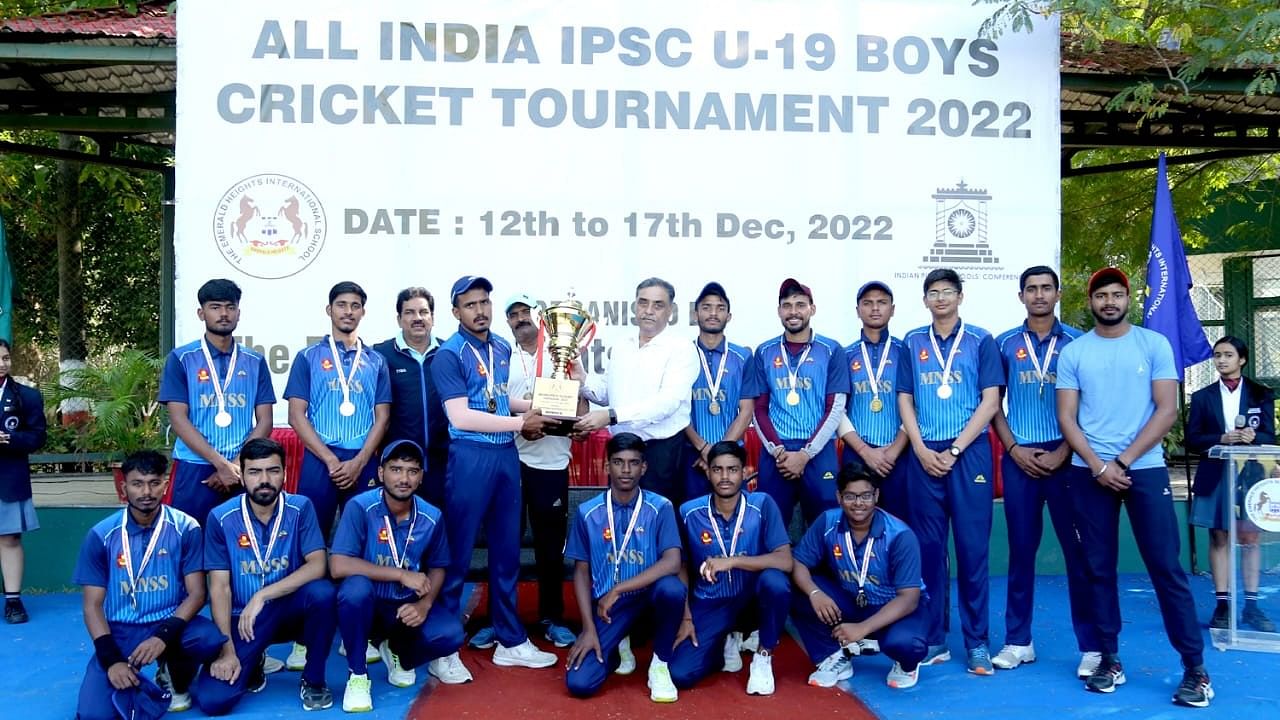 National Chess Championship of under-9 at IPS from Dec 25

The 35thNational Under-9 Open and Girl’s Chess Championship is being organized for the first time in Madhya Pradesh. The competition is jointly organized by Indore Public School(IPS) and All Indore Chess Association FROM December 25 to January 2,2023.

Achal Chowdhary, the Patron of the organizing committee, Anil Fatehchandani ,Dr Sunil Somani, Tournament Director Akshat Khamparia informed that,t he prize pool of Rs. 5 lakh will be awarded to the participants. The first prize Rs. 50,000, second prize Rs. 36,000 and third prize Rs. 30,000 in each category will be given. Till date, entries of 195 participants in open category and 90 in the Girl’s category has been received from the players of 26 states and union territories of India. The top 2 players from Open and Girl’s category will be selected to represent India in the World Under-10 Chess Championship to be played next year.

For the first time,“Digital Board” will be used in this championship. Using the Digital Board, the chess lovers can watch the live games all over the world. The live telecast of this competition will be available on many online platforms.Apart from top two players of each State / UT, the seeded players will also participate in the competition. All the rules of International Chess Federation (FIDE) will be followed for the championship under Swiss system. 11 rounds will be played in this competition. The time control of 90 minutes with an increment of 30 seconds per move will be followed. Indore Public School (IPS), the organizers, will be providing free accommodation to all the selected and seeded players with their managers at their campus. After the match, selection was made for the state level Kho-Kho men's team. The chief guest of the valedictory ceremony was Dr Sudhira Chandel, Director of Physical Education,DAVV. Along with this, Director of the College Dr Narendra Kumar Dhakad, Director. Anjana Dhakad and Sports Officer Ekta Tiwari were also present. Principal of the College Dr Apoorva Trivedi congratulated all the players for playing zealously and also sent best wishes for their bright future. On December 17, on the occasion of World Pensioners Day, a convention was organized by Telecom Retirees Association, on this occasion retired employees who completed 75 years were honored. Some employees also shared their views during their working days.

The special guest of the function was CCA, Madhya Pradesh, Bhopal, Controller Telecom HGS Dhakad. Special Guest Sanjeev Singhal, Principal General Manager Telecom Indore addressed the conference and explained the importance of CGHS so that retired employees should take advantage of it. In the beginning, the president of the organization Sundar Lal and secretary Prem  Tiwari  welcomed the guests.