Indore (Madhya Pradesh): Serious crimes like murder, rape and attempt to murder cases increased during the first ten months of the police commissionerate system in the city when compared to the same period in the previous year.

Twelve of the killings took place following a dispute between husband and wife or over extramarital affairs, while there were eight murders last year for similar reasons during the same period.

Apart from dacoity, incidents of chain snatching, thefts in houses and vehicle thefts have decreased this year. The police also arrested more accused for gambling, betting and under the Excise Act and the NDPS Acts this year compared to the last year. The cases under the Motor Vehicles Act were more compared to last year. 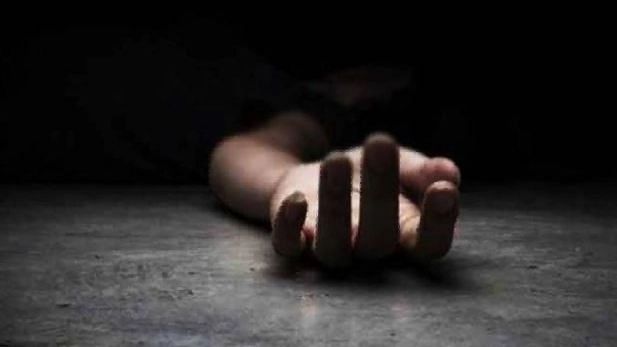