Indore (Madhya Pradesh): A Rozgar Mela was organised on Tuesday in CSWT BSF Campus Indore. Union Minister of Government of India Faggan Singh Kulaste was the chief guest in the programme.

In this Rozgar Mela, appointment letters to about 200 selected candidates from various organisations were provided. Apart from this 200 candidates other dignitaries and officials of the city were also present at the mela. MP Shankar Lalwani was also present in the programme.

"It is a great initiative by the government for the youth of the country. With this mela over 10 lakh youths will be benefited nationwide. I wish a glorious and successful life to all the 71 thousand youths who are getting appointment letters nationwide," said union minister Kulaste.

"The entire responsibility of organising this Rozgar Mela has been given to BSF CSWT Indore and it was organised successfully," said K K Gulia, IG, CSWT, BSF Indore. 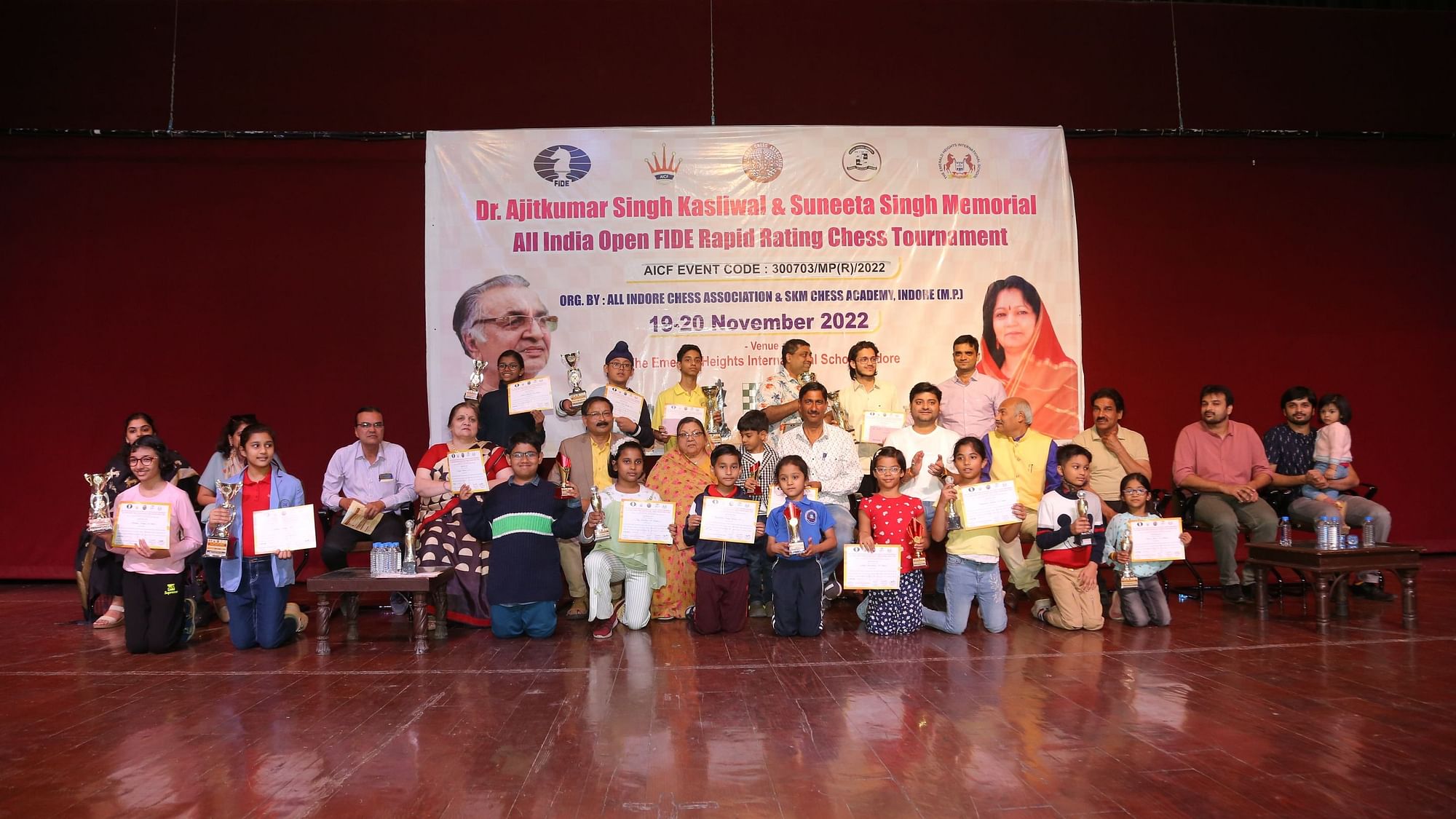