According to Vijay Nagar police station-in-charge Ravindra Singh Gurjar, Piyush Pawar, the owner of Rag the Bistro pub, and his friend, Rahul, were shot and injured by some men outside the pub on September 18.

Indore (Madhya Pradesh): The accused who shot and injured a pub owner and his friend over his refusal to give entry into the pub a few days ago was arrested from a bar in the city on Sunday. He was carrying a reward of Rs 5,000 for his arrest. He is being questioned about the role of other people involved in the shootout.

According to Vijay Nagar police station-in-charge Ravindra Singh Gurjar, Piyush Pawar, the owner of Rag the Bistro pub, and his friend, Rahul, were shot and injured by some men outside the pub on September 18. Both the persons sustained bullet injuries in their legs and are out of danger.

During the investigations, the police managed to identify the accused as Soni, alias Vijay Yadav, a resident of Omaxe City, and his friends. He was denied entry into the pub after which he had an argument with the employees and the pub owner. The accused opened fire on the pub owner and his friend. The police raided many places, but the accused could not be arrested on the same night. After that DCP Zone-2 had announced a bounty of Rs 5,000 for the arrest of the accused.

The police team was searching for him when they received information that the accused had been spotted in a bar in the Nipania area. After that, the police raided the place and arrested the accused from there.  He was taken to the police station and further investigations were on. 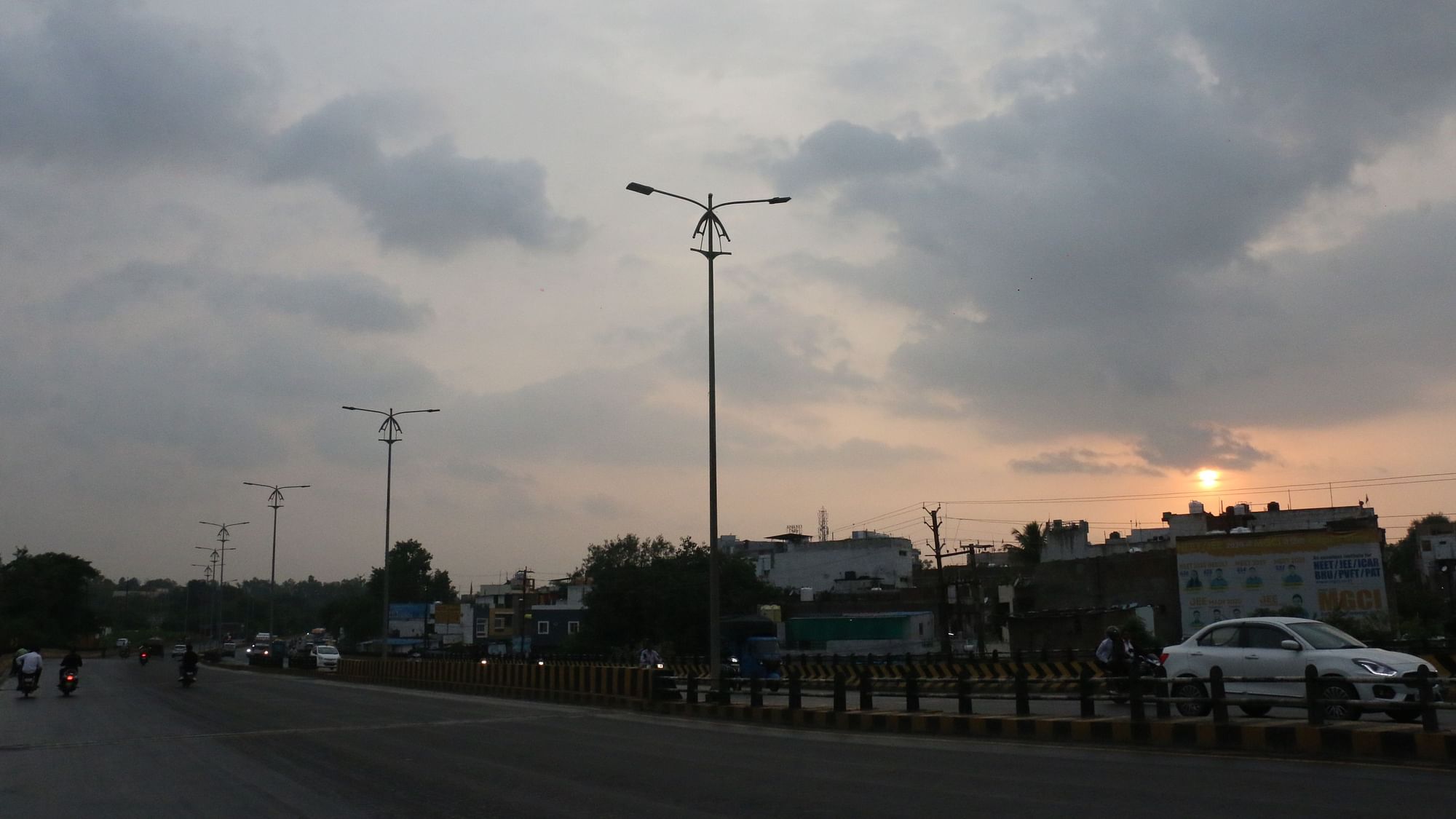