Jail superintendent Alka Sonkar said that the idea of a play school in the Central Jail was initiated by her.

Indore (Madhya Pradesh): Principal judge Subodh Kumar Jain on Friday inaugurated Kanha Play School at the Central Jail so that women prisoners, who have small children with them, are able to give their children proper schooling.

Jail superintendent Alka Sonkar said that the idea of a play school in the Central Jail was initiated by her.

“When I joined Central Jail, I noticed that there is a lack of space where kids can learn and play, so I thought of the play school,” said Sonkar.

She said that there are 10 children in the Central Jail and they will learn and play at the play school. There are six women prisoners who have children living with them.

“In the play school, we will teach the kids poems and alphabets. They will have books, puzzles, games and which will keep children engaged and they will learn new things. We have also made available a few swings. We tried making a complete environment as the usual play school,” said Sonkar.

Sonkar added that she had made efforts to make this place so decent and warm for the children so that they remain safe from the jail environment and learn better things during the time they remain in jail with their mother.

During the barrack inspection information was given about District Legal Services Authority (DLSA) by principal judge Jain. The prisoners were told that if they do not have money to appoint an advocate to fight their case or apply for bail, the DLSA will provide them advocates free of cost. Judge Jain inspected the barracks, dispensary, kitchen, industry unit, study centre, video conferencing room and e-meeting room. 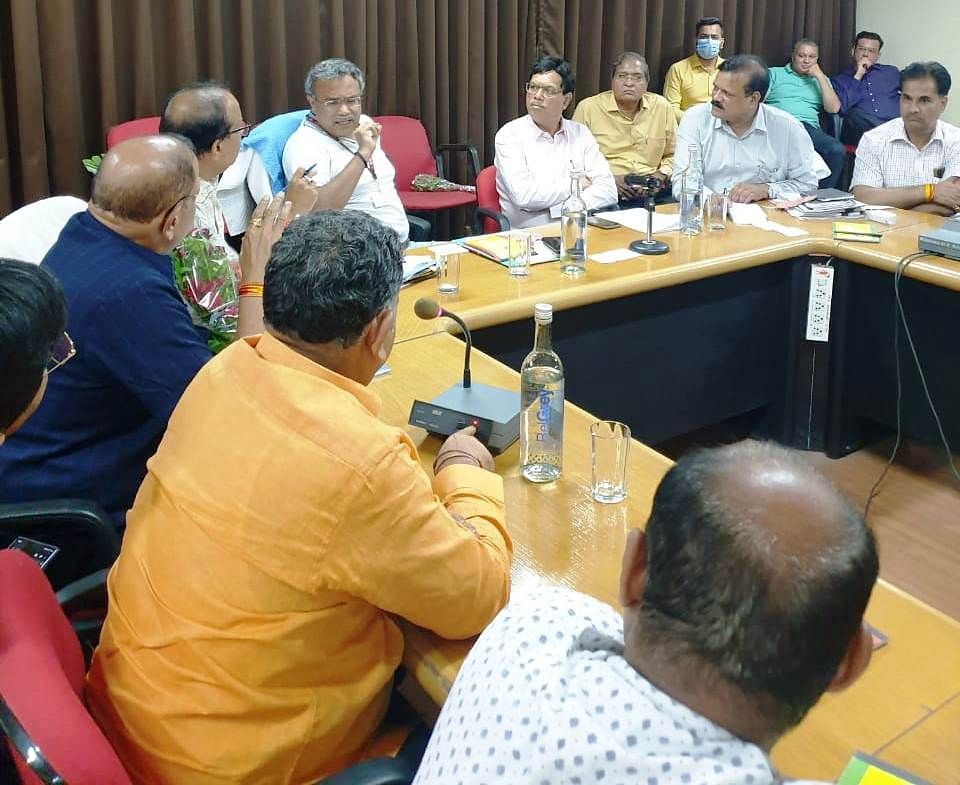