HomeIndoreIndore: People enjoy shades of the Moon during lunar eclipse

Indore: People enjoy shades of the Moon during lunar eclipse

Rituals that people followed on Nov 8

Indore (Madhya Pradesh): The city got a glimpse of the lunar eclipse on Tuesday starting at 3.46 pm. The people failed to experience the end of this eclipse because of the sunset and cloudy weather. The eclipse happened just on the day of Guru Nanak Jayanti and was the last lunar eclipse of the year. It was partially visible from most parts of the city. The sutak period started early in the morning when the doors of every temple in the city were kept closed. According to belief, temples are considered to be non-functional on the day of the eclipse. As a result, all the temples remained shut for prayers and, after the eclipse ended, the temples were once again opened, while the idols of the Lord were given a bath and then decorated with new clothes.

Rituals that people followed on Nov 8

While the people in city were excited about the grahan, they also prepared themselves religiously to observe the day. ‘The day of an eclipse is not a holy day. According to Hindu mythology, people consider it a mourning period when the earth enters a negative aura,’ said Pt Pavan Pathak.

On this day, people got up before the sutak period began and then worshipped God before entering the mourning period. Every edible item was kept along with a basil leaf within, believing it to purify the after-effects of the sutak period.

‘I advised all to take a bath as the sutak period of the eclipse comes to an end. I believe that, by doing so, one can attain pure spirituality once again and it saves one from the after-effects of the eclipse. The temple doors are then let open where people worship the Lord to maintain a positive atmosphere around them,’ said Pathak 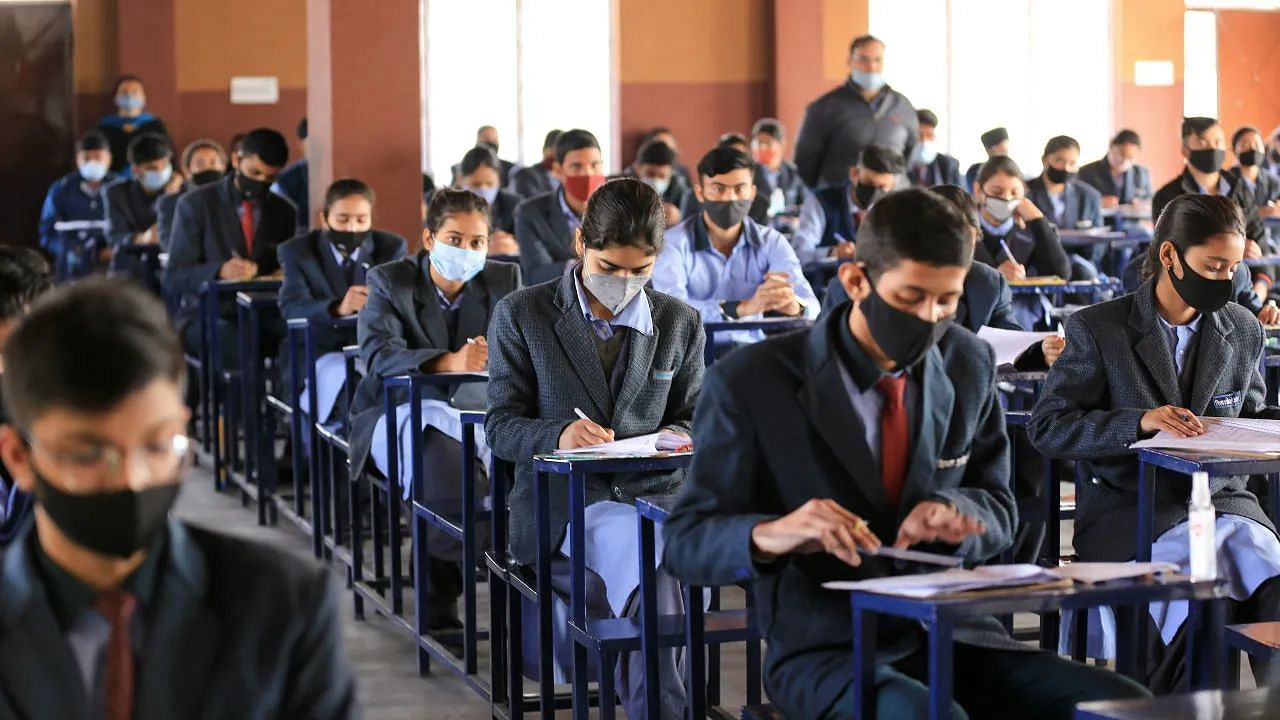