Indore (Madhya Pradesh): Nursing officers of MY Hospital and other hospitals associated with MGM Medical College continued their protest to press for their demands on Saturday and organised ‘Sundarkand’ on the hospital premises.

According to the president of the Nursing Officers’ Association Ramesh Jaat said, “The protest is not only for the demands of nursing officers but for all the employees and staff of the medical education department and the health department.”

He said that they are pressing for their 41-point demand which includes regularisation of contractual employees, implementation of the old pension scheme, increment in the grade pay of nursing officers, benefit of seventh pay commission to the employees of the medical education department, night allowance to paramedical staff, and others.

Office bearer Natwar Parashar said, “In the first phase of the protest, we worked by tying black bands while we also organised a yagna wishing for wisdom to the officials. "In the next phase, we will boycott the immunisation programme across the state on December 19,” he said, adding, “We will also stage a demonstration at the state assembly and Chief Minister’s house on December 20 and will go on indefinite strike if their demands were not met.” 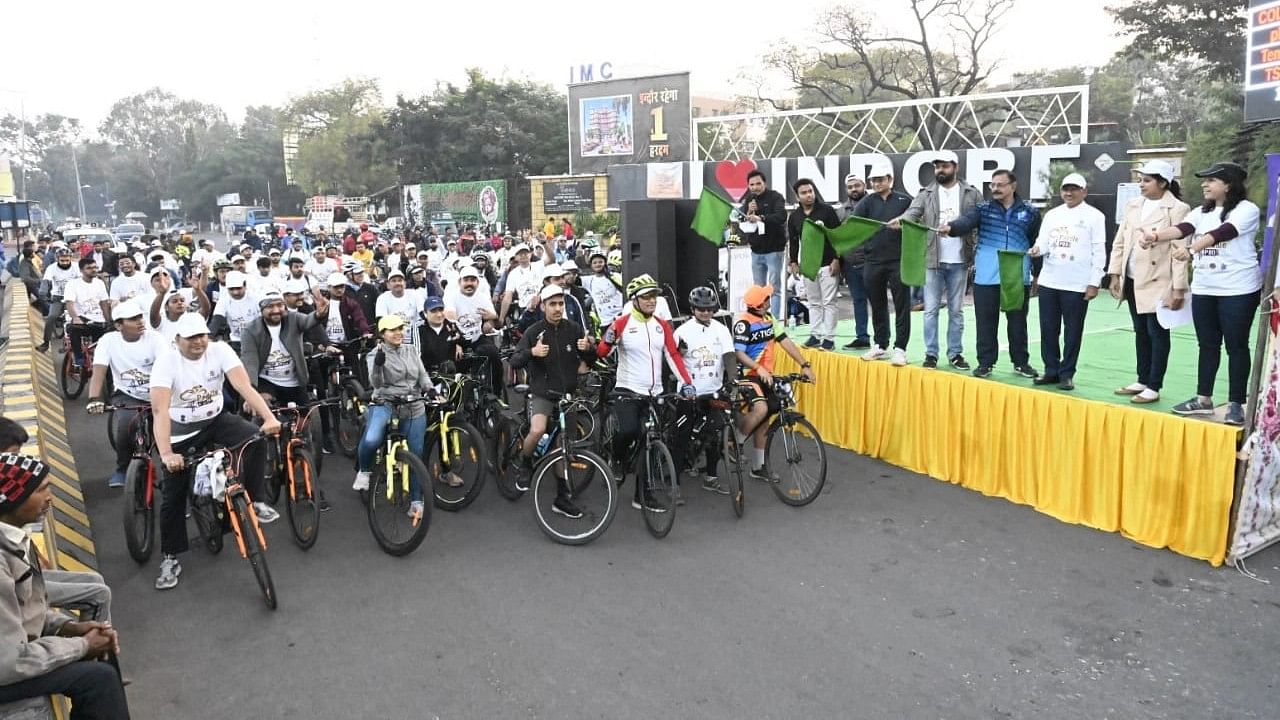