Indore: No respite from dengue bites; 14 more cases now take total to 677: 35% of total cases detected in past 21 days, average of 11 cases daily 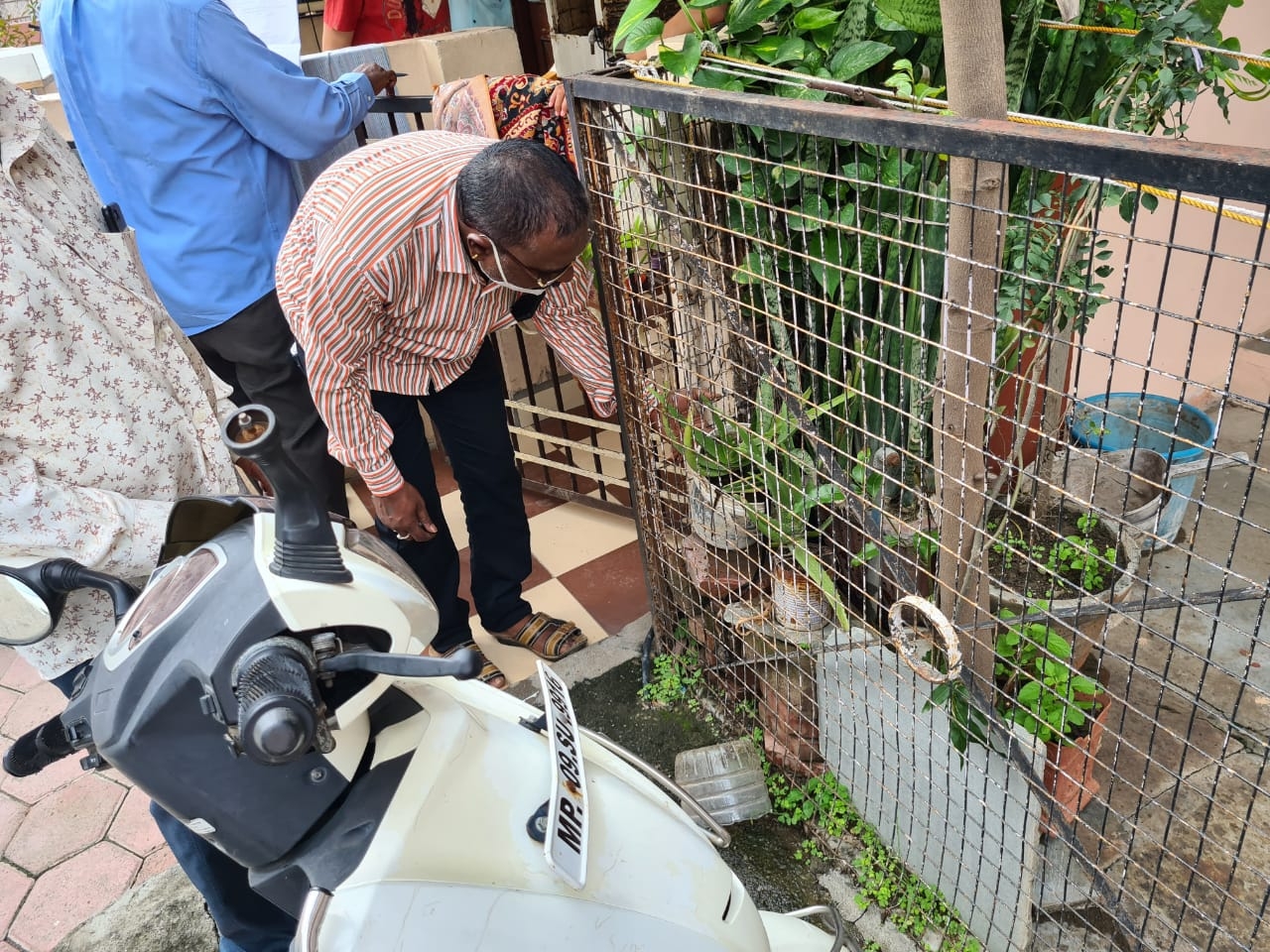 Testing for larvae in the city. | File Photo

Indore: There seems to be no respite from the increasing number of cases of dengue as 14 more people tested positive with which the total number of cases has now reached 677. The deadly vector-borne disease is spreading its tentacles swiftly in the city, especially in October, as about 35 per cent of the total cases have been detected in the last 21 days of this month.

As many as 230 cases were found in the past 21 days, that is, about 11 cases were found daily. According to District Malaria Officer Dr Daulat Patel, these 14 people were found dengue-positive on Thursday, including 11 males and 3 females.

"Now, dengue situation is stable as the daily number of cases has stuck to 12-15 over the past one week or so. We believe that the number of cases will decrease in the coming days and it’ll drop to the lowest level after Diwali. Dengue mosquitoes breed in clean water and it’s up to the people to prevent waterlogging and wear full-sleeve clothes to avoid the disease. Out of the total number of dengue cases in the city, 406 were males, while 271 were females, including 145 children. There are a total of 19 active cases in the city out of which 7 have been admitted to hospitals," Dr Daulat Patel, district malaria officer.