HomeIndoreIndore: No relief from air pollution, AQI above 100 for 20 days

Indore: No relief from air pollution, AQI above 100 for 20 days

Indore (Madhya Pradesh): All efforts to pull down the level of air pollution in the city are proving to be insufficient as the level of AQI has remained over 100 for the past 20 days. The city’s air quality index, which reached over 262 on Diwali, has not dropped below 100 since October 15. Moreover, the levels of PM10 and PM2.5 increased to very poor levels on the day of Diwali and day after Diwali.

The AQI, on Thursday, too, increased to 195 at 10 pm in the Chhoti Gwaltoli area as recorded by the Madhya Pradesh Pollution Control Board.

According to the data shown by the MPPCB on its Envalert app, the city’s pollution level has not improved after Diwali as the AQI has remained over 100 10 days before Diwali and 20 days after Diwali.

The level of PM10 and PM2.5 also remained at moderate levels due to many patients of respiratory diseases facing breathing issues in the city. The level of pollution remained under 100 for almost the entire three months of monsoon, but it has increased by almost three times since monsoon.

Meanwhile, the city’s officials have raised a hue and cry over stubble burning by farmers and bursting of firecrackers as the reason for the rising pollution, but are silent over their inefficient efforts at controlling pollution due to other reasons.

“Yes, air pollution has been increasing in the city due to stubble burning by farmers and bursting of firecrackers by people on Diwali,” an official of the regional office of the Pollution Control Board said. He added that the department was taking all necessary actions to put a check on air pollution along with the civic body and the administration.

Strict measures need to be taken

Environmentalist and former chief chemist of the MP Pollution Control Board Dr DK Wagela said strict measures were required to be taken to control air pollution.

‘In winter, pollutants remain low due to low temperature, which is one of the reasons for increasing pollution levels in city. Moreover, stubble burning around the city is also pushing the AQI up,’ he said, adding, ‘Strict action needs to be taken by the administration and the people, too, should lend their support to make the environment greener and cleaner’ 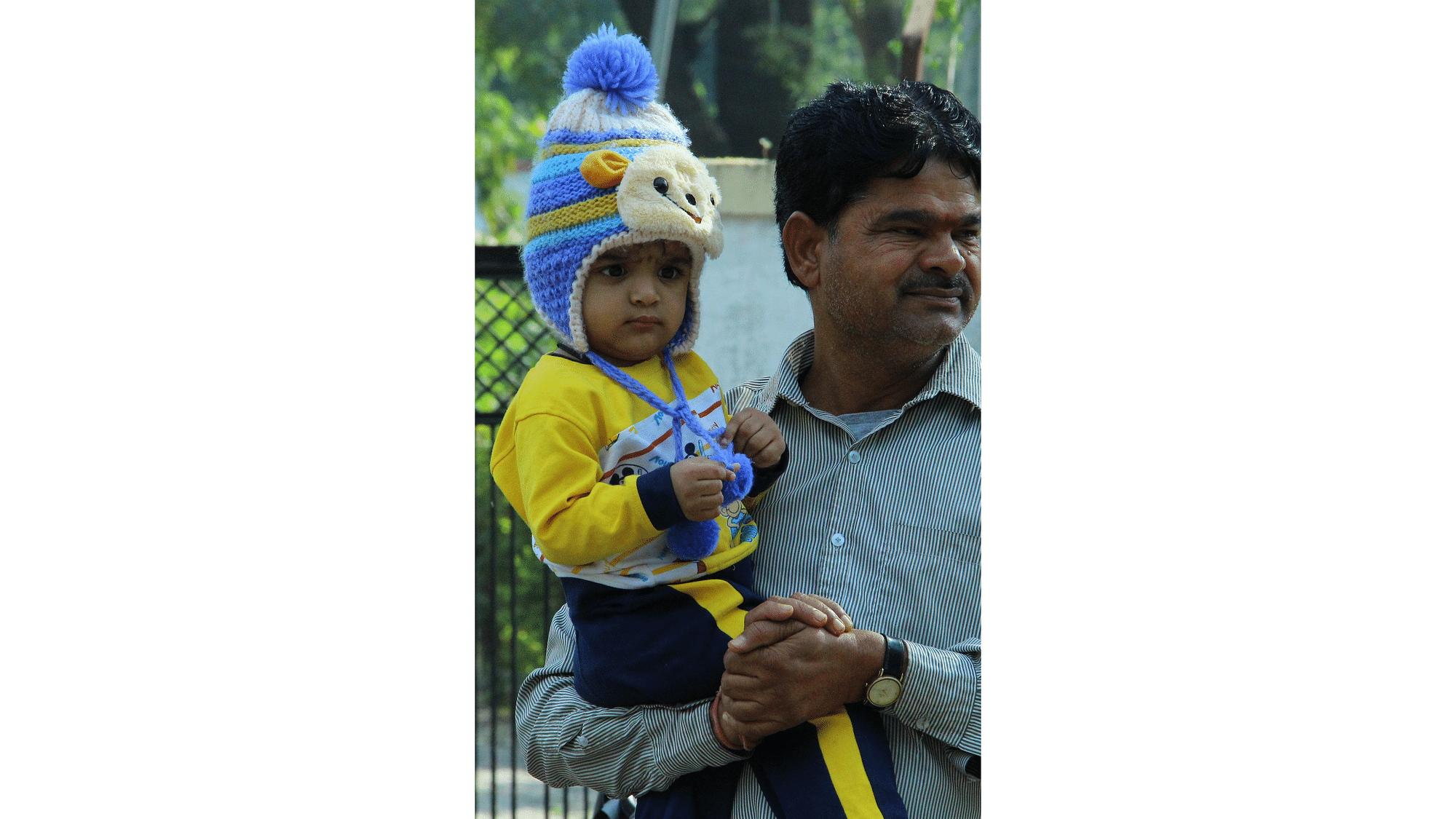