Indore: Nirmalya Kunds to be set up near water bodies for leaving used pooja items

IMC vehicles will lift worship materials from the Nirmalya Kunds and take it to the processing plant located in Khajrana Ganesh Mandir premises or Ranjit Hanuman Mandir premises for making manure from it.

Indore (Madhya Pradesh): Indore Municipal Corporation (IMC) is going to set up Nirmalya Kunds near all ponds, bawadis (stepwell) and wells in the city so that citizens dump worship materials in it instead of releasing it into the water bodies.

“Nirmalya Kunds will be set up near all water bodies in the city. Citizens are expected to put worship materials in the kunds instead of releasing the same into water bodies,” said municipal commissioner Pratibha Pal. 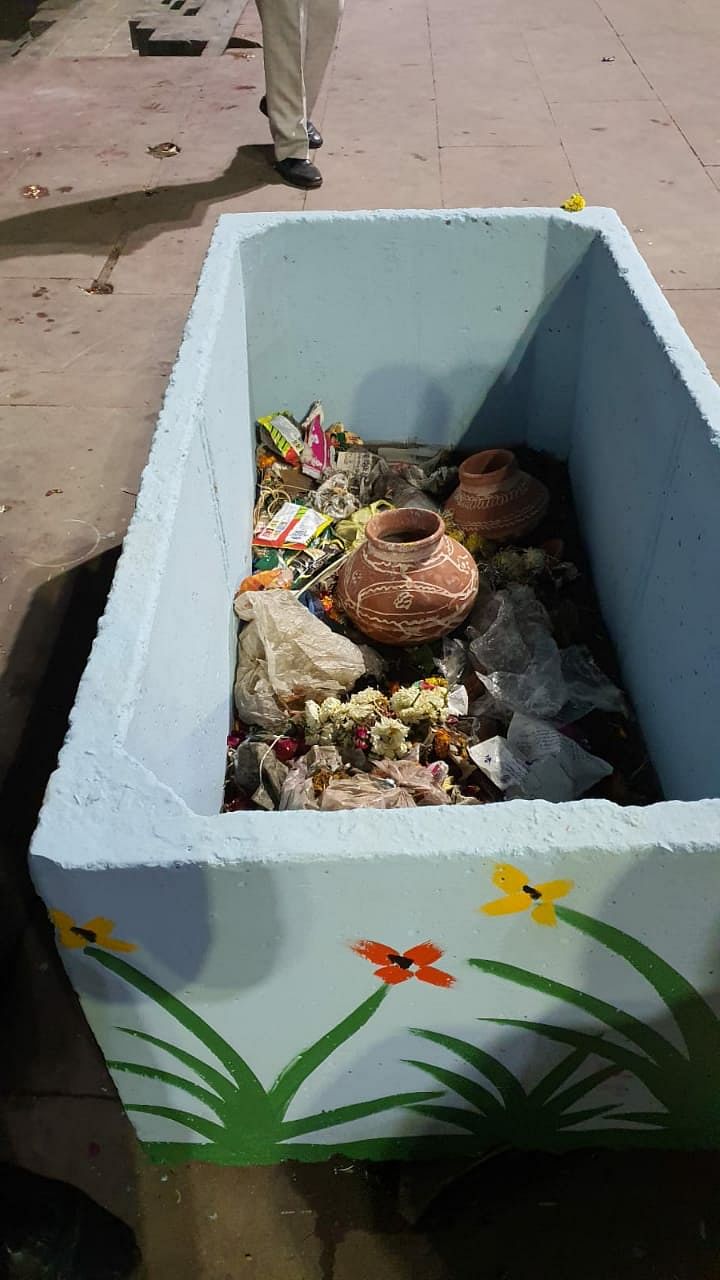 IMC vehicles will lift worship materials from the Nirmalya Kunds and take it to the processing plant located in Khajrana Ganesh Mandir premises or Ranjit Hanuman Mandir premises for making manure from it.

Along with this, Pal directed officials concerned to put up information boards on all wells and bawadis (stepwells). She also asked officials to ensure that no plastic or any other waste is thrown into wells and stepwells in the city.

As part of the groundwater conservation campaign, Pal on Tuesday inspected various stepwells and wells in Zone No 3 of the city.

Pal started the inspection from an ancient step well located in Malhar Ashram premises at 7:30 am.

She instructed officers accompanying her to do water recharging, cleaning and geo-tagging at stepwell.

Along with this, instructions were also given to do plantations on the open land at the back of the school in the Malhar Ashram campus.

After this, the commissioner inspected the ancient step well located in the Bakshi Bagh. 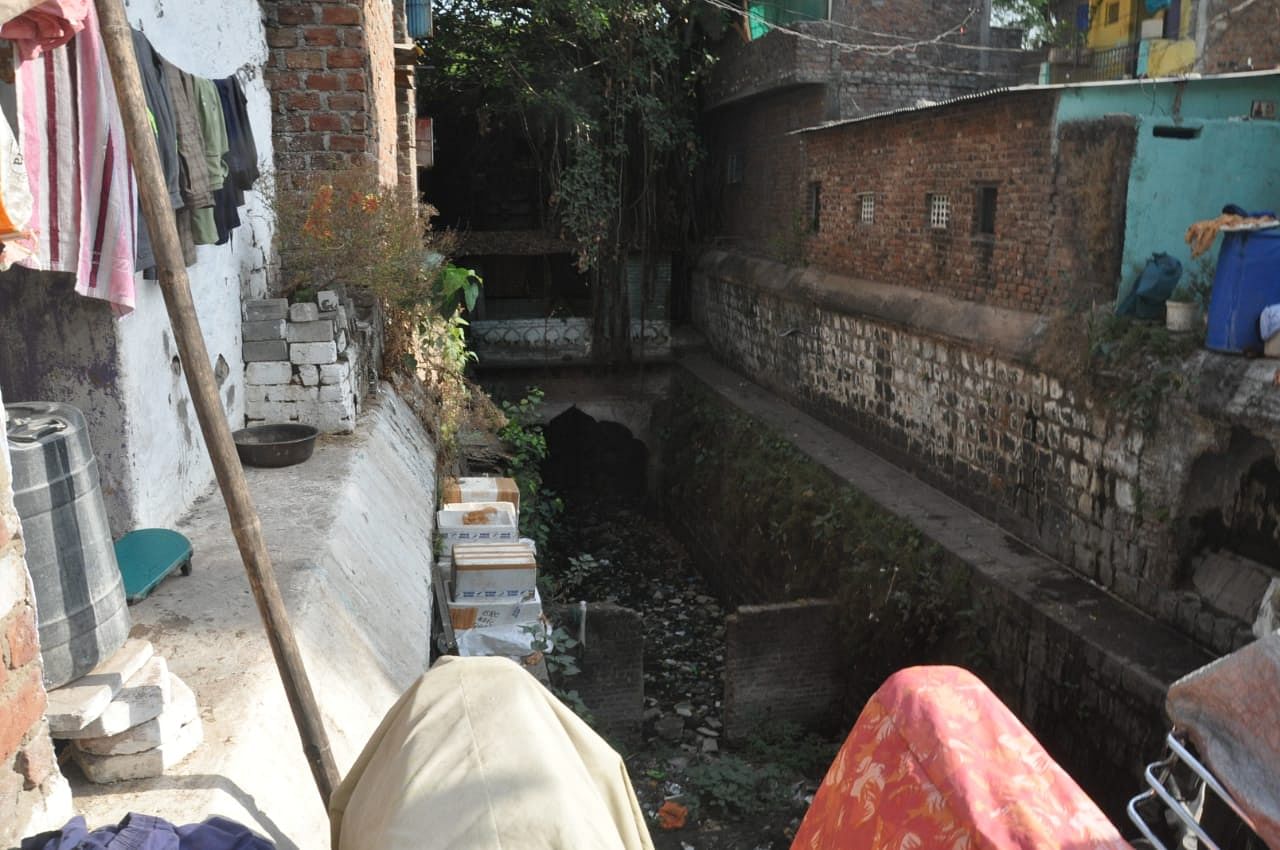 She asked the officials to get the stepwell cleaned and geo-tagged. She also ordered for making cement concrete roads to Bakshi Bagh settlement.

The commissioner then inspected the stepwell located in Narayan Bagh which is known for its scenic beauty. Pal ordered placing benches around the stepwell for residents to have a visual treat.

The commissioner also inspected the Heera bawadi located at Pologround and ordered for plantation by Miyawaki method on the open land located near the water body.

Basketball stadium to be built in Malhar Ashram school

On the suggestion of Naruka, commissioner Pal ordered for constructing a basketball stadium at Malhar Ashram school premises. She also asked officials to construct two big gates on both sides of the school and to beautify the garden located inside the school premises. 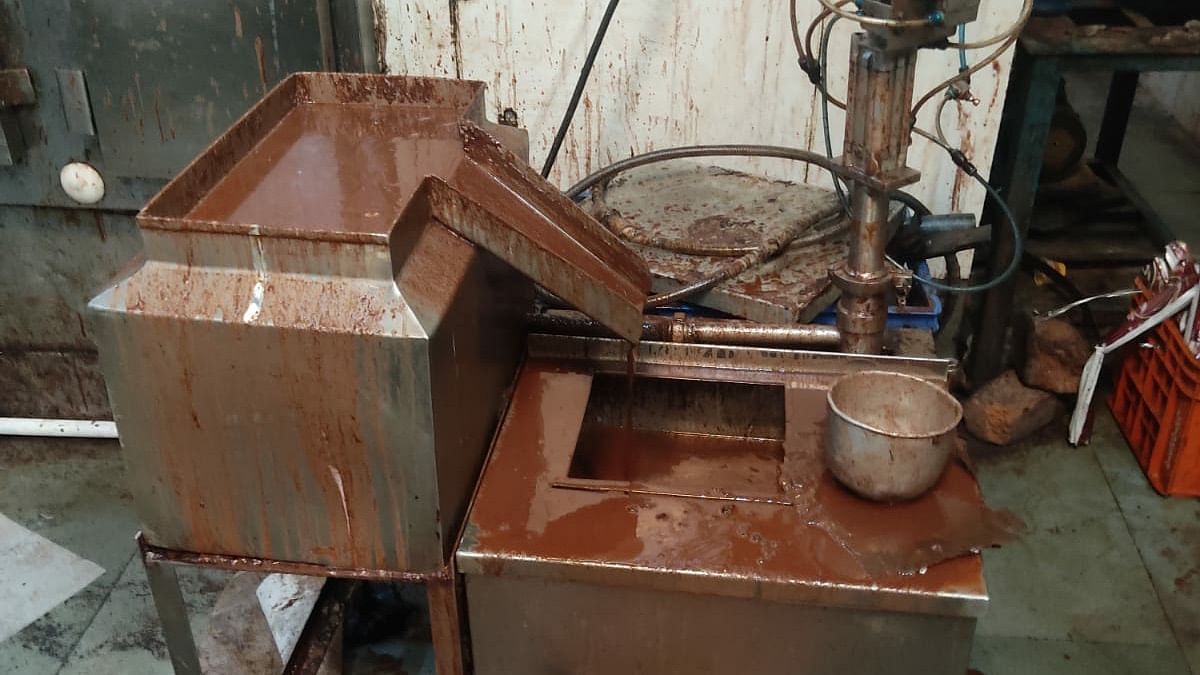