HomeIndoreIndore: New cases drop almost by half in a decade

Indore (Madhya Pradesh): The number of HIV cases has increased by 78 in comparison to the cases found last year but the health department officials are taking it as a positive sign of increasing awareness which has increased the number of testing as well.

“Yes, the number of HIV cases has increased but the number of testing has also increased by over 27,000 as compared to last year. Last year, as many as 1,20,318 samples were tested out of which 414 people were found positive,” nodal officer of HIV-AIDS programme Dr Rahul Shrivastava said.

He said that they will intensify awareness programmes and increase testing of patients to prevent them from the disease, “We will run a 15-day awareness as well as testing programme at different health centres of the city,” Dr Shrivastava said.

The official added that the report of HIV cases states that unsafe sex is still the major reason for the disease due to which they will focus on spreading awareness among people.

In-charge of ART centre in MGM Medical College Dr Ashok Thakur said that survival and life expectancy of  HIV patients has increased due to proper treatment and awareness among people.

“Normal people’s life expectancy is 68 years and that of HIV patients is 60 years. Earlier, it was only 10 years when proper treatment was not within the reach of people,” he added.

The expert added that HIV-AIDS is majorly found in the patients of age group 18 to 45 years i.e. in sexually active age group. People should remain aware of the dangers of unsafe sex. 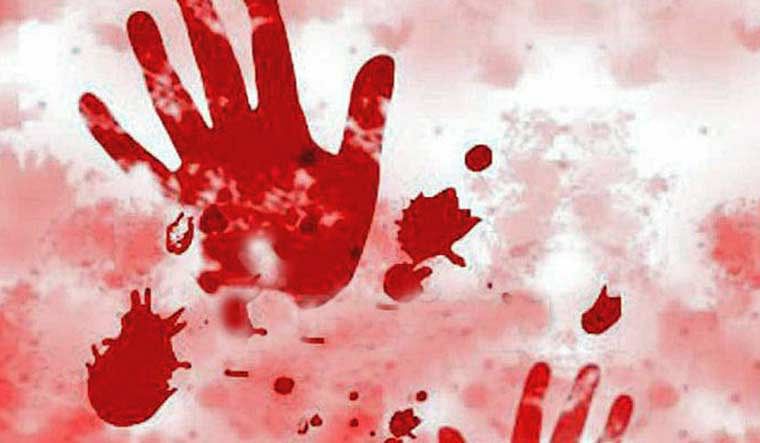