Cooperate in the No Thu-Thu campaign to free the city from red spots, told the Mayor to public.

Indore (Madhya Pradesh): On December 17, Mayor Pushyamitra Bhargava particiapted in the yoga camp organised in Ward 13 of Sangam Nagar Yog Mandir premises as a part of the city's Yog Mitra campaign, which aims to keep Indore's people healthy. Along with this, the Mayor planted a tree.

Former Mayor Uma Shashi Sharma, Councilor Parag Kaushal, former MIC member Santosh Gaur, Resident Association, a large number of regional citizens, and other departmental officers, etc. were present. The efforts made by the Mayor were praised by the people present there. Bhargava said that Yog Mitra Abhiyan is a campaign to link cleanliness and health. The Mayor requested people that everyone should take care of their health along with cleanliness. He also requested to cooperate in the ‘No Thu-Thu' campaign so that the city can be made red spot free.

Further, he added that Indore city has become the number one clean city in the country for six consecutive times due to public participation in cleanliness. Similarly, yoga should be done daily to stay healthy. Yoga sheds will be constructed in each ward of the city, he said.

Following this, Bhargava said that we use the costliest water in Asia. In bringing and distributing water from Jalus to Indore, more than 25 crores of electricity is consumed per month. Therefore, he informed that a solar plant will be set up at Jalud Pumping Station soon. He asked people not to waste water. 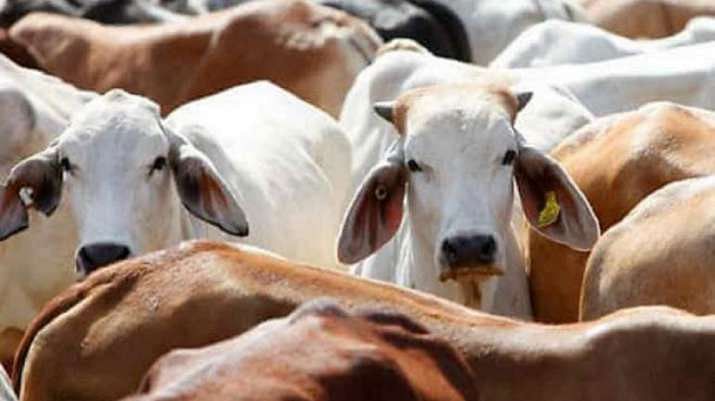