The killers had stuffed the sack with pieces of cloth. The murder, possibly, happened in a clothes factory.

“In preliminary investigations, it’s clear that a sharp-edged weapon was used for killing the person. Later, his throat was also slit,” police officials said.

Aerodrome police station-in-charge Sanjay Shukla said the body was found in a white sack by the IMC workers while they were cleaning the area around the IDA building. When the workers tried to lift the sack, blood started oozing from it and, when they opened it, they found a man’s body in it. The hands and feet of the deceased were tied with pieces of a sari. A red thread was also tied on one hand of the deceased.

The police said the killers had stuffed pieces of cloth in the sack so that the body could not be detected. When the body was taken out, cut marks were found on it.

Police officials said the person had not been identified so far, but the estimated age of the deceased was around 40 years. He was wearing a white shirt and blue jeans. There were no tyre marks of any vehicle around, nor were there any signs of a scuffle between the killers and the deceased.

The police said, “It’s clear that, after killing him somewhere else, the body was disposed of at the place from where it was recovered.”

The police assume that the murder happened in a clothes factory or someplace where cloth pieces are used. The police are scanning the cloth factories and shops around the crime spot. 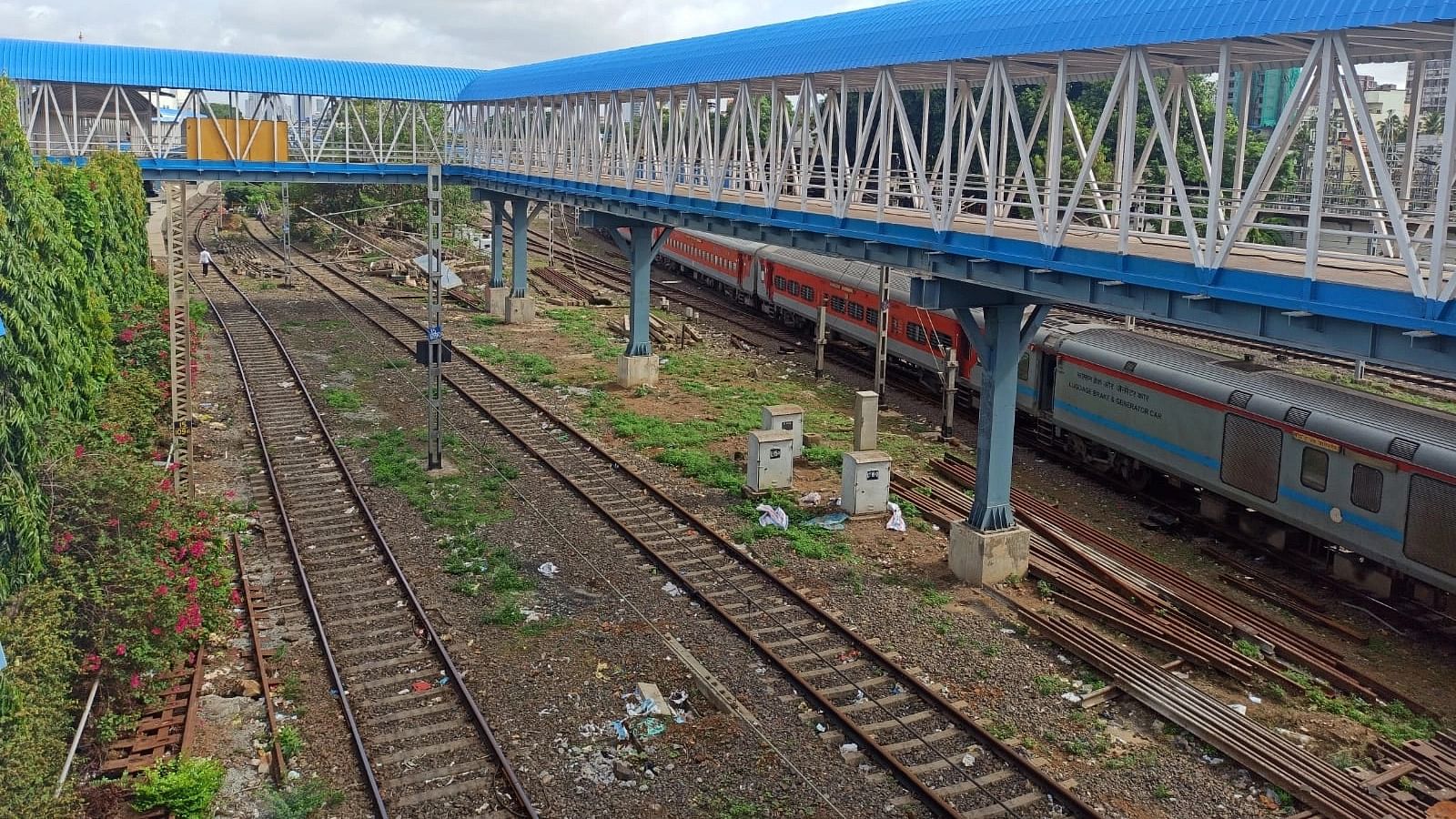