The complainant said the company refused to return him 25 bags of cinnamon and was asking for Rs 16,000 as re-rent, including 15% interest.

Indore (Madhya Pradesh): A man in Indore will get his cinnamon bags back after 10 years from a storage company. The consumer court has ordered Nature-Fresh Storage Company to return 25 bags of cinnamon, along with Rs 10,000, for causing physical and mental suffering to Rakesh Agrawal, a businessman who rented a cool storage to park his valued item in 2012.

Even though the complaint was filed in 2019, the dispute over the return of goods and bill payment has been going on for the past 10 years. The complainant said the company refused to return him 25 bags of cinnamon and was asking for Rs 16,000 as re-rent, including 15% interest. The cinnamon, weighing 521 kg, had been kept in the cold storage and the complainant claimed the issue had caused him mental agony as the items were worth around Rs 144,880 in today’s price. Satyendra Joshi informed Free Press that Rakesh and the company had disputes regarding the settlement of bills which made the complainant appeal for justice to the court.

The storage company claimed Rakesh had not paid rent for storing his goods and was accusing the company of making a killing in the commodities market. After continuous trials for 4 years, the court has finally passed judgement that the storage company will return the 25 bags of cinnamon belonging to the complainant within one month, along with Rs 10,000 to compensate for the mental and physical agony caused to the complainant. Rakesh has been asked to pay the bill for storage till June 2019. The order specified that, if the company failed to deliver the goods, it would be fined Rs 180,000 and that the company was not entitled to receive any interest on the amount of rent. 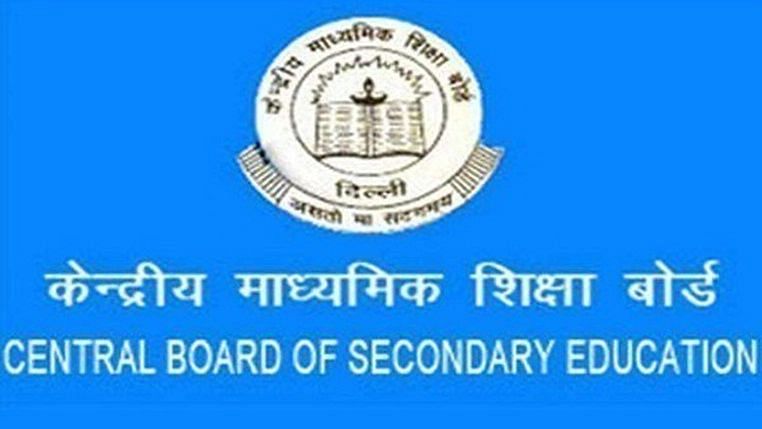