The man identified as Akash was returning home after dropping his wife at LIG square bus stand.

Indore (Madhya Pradesh): A 30-year-old man was stabbed to death by unidentified miscreants in broad daylight in Indore on Wednesday.

The man identified as Akash was returning home after dropping his wife at LIG square bus stand.

While he was passing through Polo ground of Power Distribution Company in Bhagirathpura area, some unidentified miscreants waylaid him. They threw chili powder on Akash's face and stabbed him with sharp edge weapons.

The passers-by who spotted Akash lying in the pool of blood alerted the police. Later, a police team from Banganga police station rushed to the spot and took him to a nearby hospital where he was declared dead.

The police sources said that video footage of the CCTV cameras installed in the area had been obtained and identities of the accused were being established. 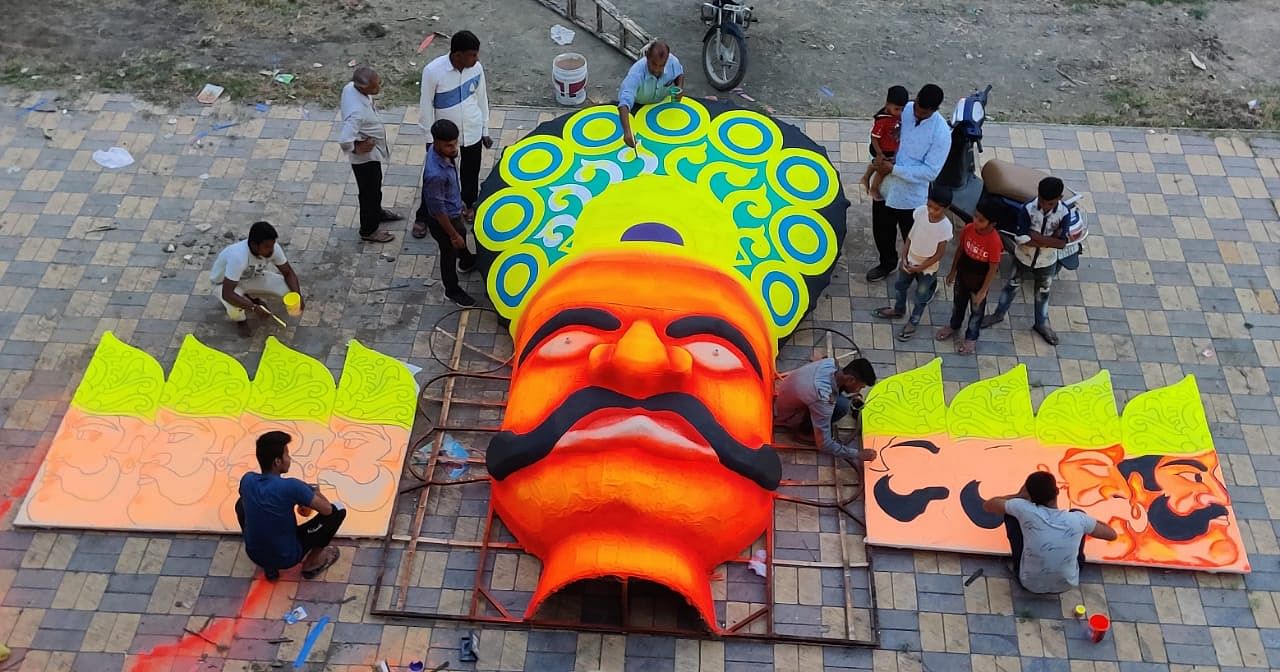