Priest Kunjbihari Sharma, a resident of Kota in Rajasthan, was beaten up by the host of the event and the latter's two sons on Thursday night.

Indore (Madhya Pradesh): A priest in Indore in Madhya Pradesh was thrashed allegedly by his hosts on suspicion that rituals performed by him during a 'satyanarayan puja' resulted in wrong results, a police official said on Monday.

Priest Kunjbihari Sharma, a resident of Kota in Rajasthan, was beaten up by the host of the event and the latter's two sons on Thursday night, Chandannagar police station in charge Abhay Nema told PTI.

"He was brought to the police station with bloodied earlobes etc by residents of Scheme Number 71 here. The 60-year-old priest said he was invited to conduct rituals in the house of Lakshmikant Sharma and he went home after the event was over," he said.

"However, late night, Lakshmikant Sharma and his son Vipul and Arun hit the priest. Vipul also bit his earlobe. The attackers claimed Arun had started behaving weirdly after the rituals were conducted in a wrong manner by the complainant," the official added.

He was rescued and rushed to hospital by neighbours, while Lakshmikant Sharma and his sons Vipul and Arun were arrested, Nema said.

Neighbours said the puja was held as Arun was not getting a suitable match for marriage. 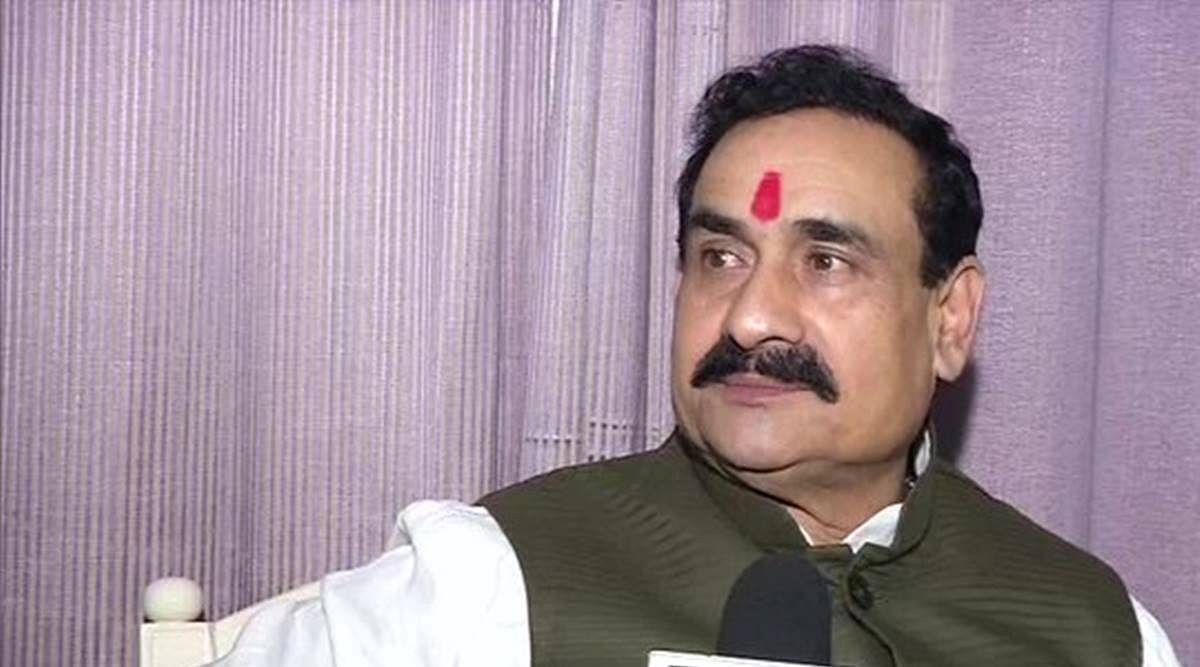