The police claimed they had been going steady until the boy was ditched and cheated on by the girl.
Staff Reporter 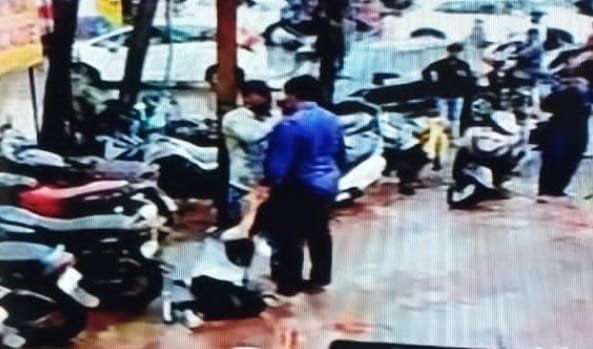 The video that went viral. | FPJ

Indore: A couple assaulted each other over a heated argument at Bapna Arcade, under Tukoganj police station, on Monday. The police claimed they had been going steady until the boy was ditched and cheated on by the girl. Tukoganj police station-in-charge Kamlesh Sharma said Piyush Chouksey was detained by the police on the complaint of the victim who alleged she was assaulted and abused by the accused in full public view.

The police said the two were fighting with each other in the parking lot of Bapna Arcade. The girl had dumped the boy and he was following her about to know about her. TI Sharma said the boy had caught the girl with another youth a few days ago and had an argument over it, but, later, they settled matters on a sweeter note. They decided to live happily together.

On Monday, Piyush followed the girl and again caught her with another guy and they had an argument. The two also started assaulting each other after which people at the spot called the police, who arrested the accused.

The video of the incident went viral on social media in which the boy could be seen beating the girl and the girl reciprocating and defending herself. The people could be seen making a video of the couple but no one was seen trying to protect the girl. 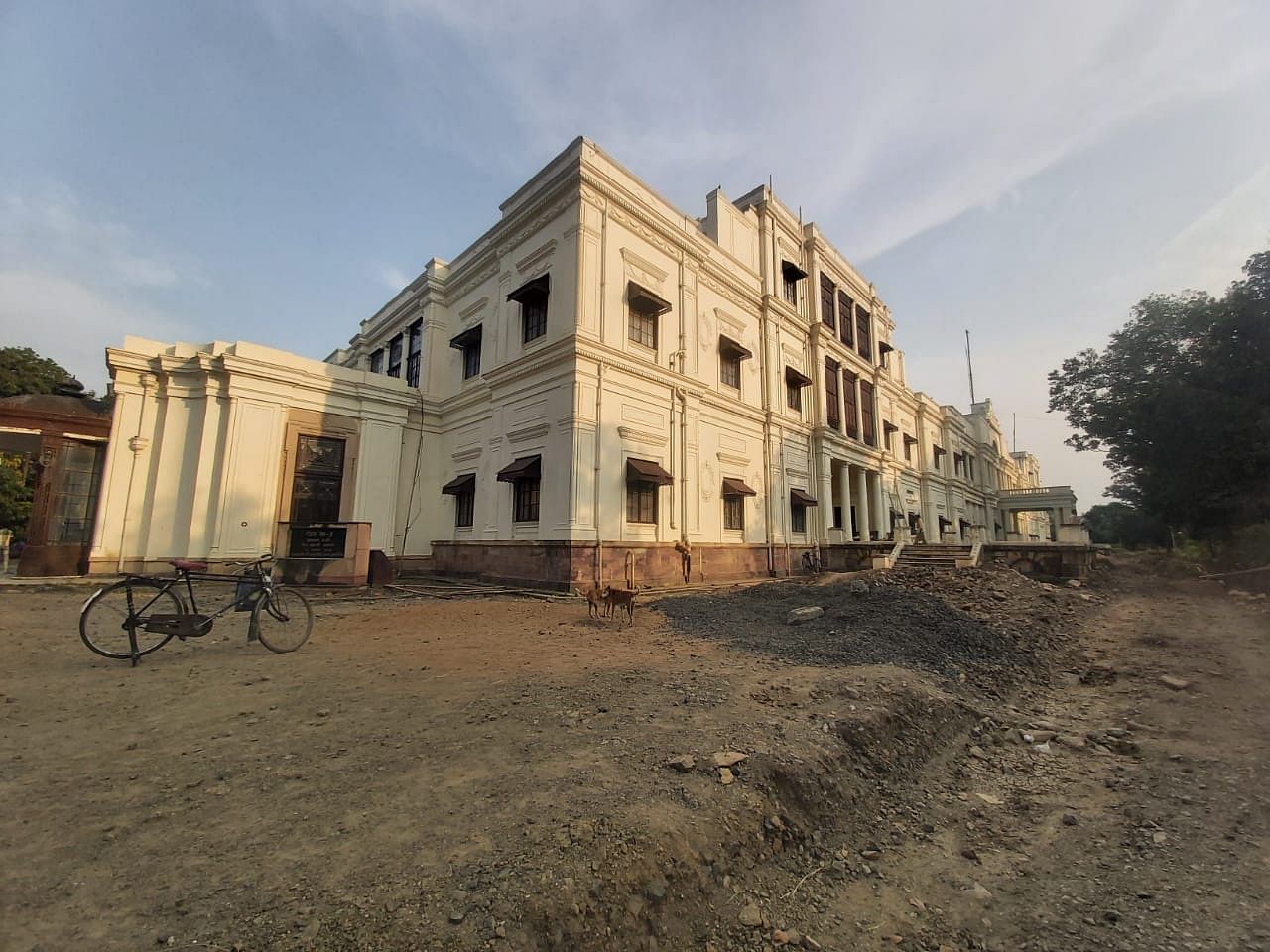