Indore (Madhya Pradesh): A head constable was caught by Lokayukta police while accepting an amount of Rs 5000 as a bribe on Tuesday.

The constable had sought the bribe to ensure that the applicant’s son booked in theft case, won’t be beaten up at the police station and that the chargesheet against him would be presented in court at the earliest so that he could apply get bail.

Manoj Chouhan was booked in a theft case by Sanwer police station lately. Head constable Jaiwant Yadav had sought Rs 10,000 as bribe from Manoj’s father, Narayan Chouhan, stating that his son won’t be beaten up at the police station if his palms were greased.

The constable had also assured senior Chouhan that the chargesheet against his son will be submitted in court at the earliest.

However, Narayan Chouhan approached Lokayukta police and informed them about the corrupt constable.

The Lokayukta sleuths laid a trap to nab the corrupt cop. They sent Chouhan with Rs 5000 to the police station premises. The constable asked Chouhan to hand over money to a person on the station premises. As Lokayukta police heard him saying so, they nabbed Yadav and booked him under Section 7 of the Prevention of Corruption Act. 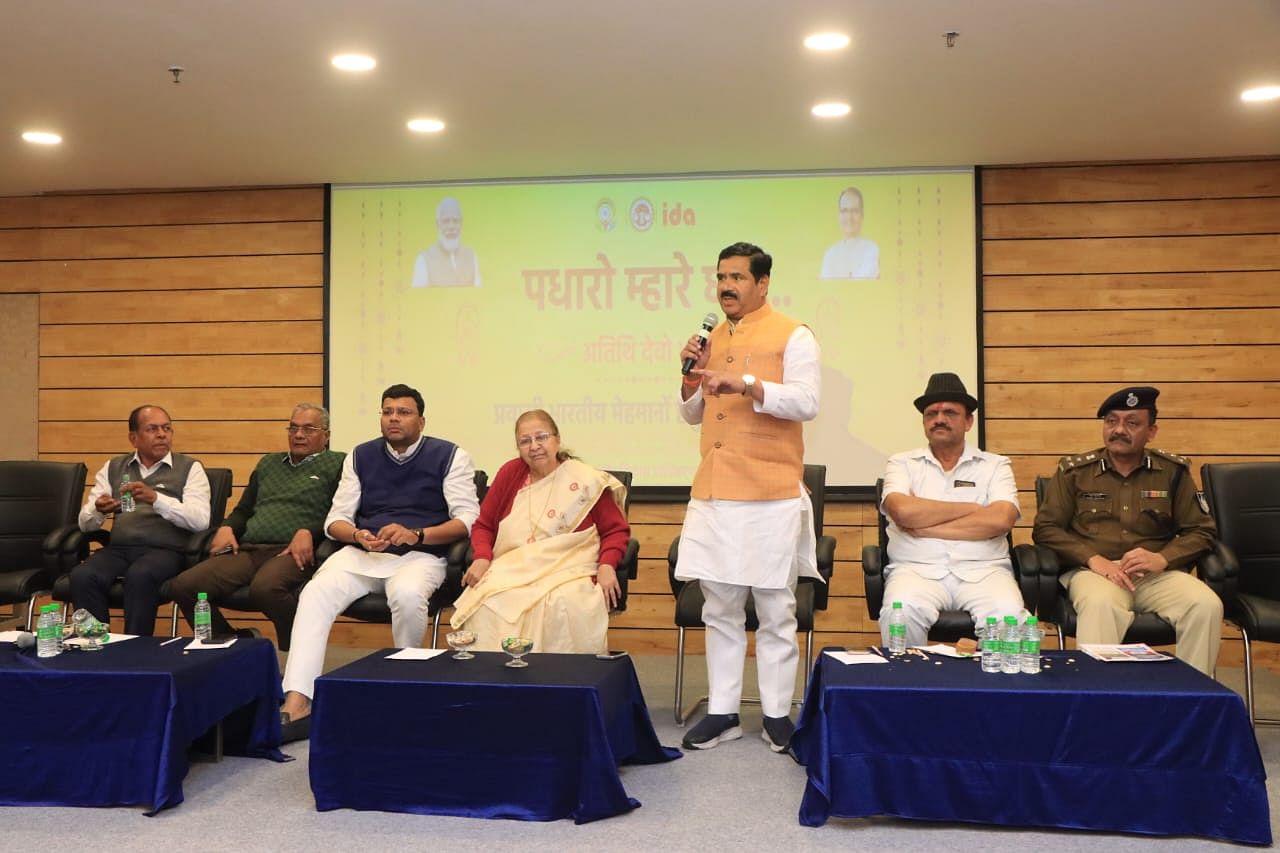