Indore (Madhya Pradesh): In a chilling incident, seven people, including two women,were burnt alive and nine others sustained burn injuries in a fire that broke out in a two-storied residential building in Swarnabagh Colony in the wee hours of Saturday.

Police said that a jilted lover set a girl’s scooter on fire due to which other vehicles parked in the building caught fire and later flames spread in the entire building due to which the major incident occurred.

Accused Sanjay Dixit, a resident of Jhansi, has been arrested from New Loha Mandi area late on Saturday night.

According to Commissioner of Police Harinarayanachari Mishra, the incident took place at 110, Swarnabagh Colony around 3 amunder Vijay Nagar police station area. The residents of the area noticed the fire and they heard screaming from the building. The residents and the police managed to rescue 9 people from the building. In this fire, seven people named Ishwar Singh Sisodiya, his wife Neetu, Ashish, Gourav, Akanksha, Smeer Singh and Devendra Salve died in the fire incident. Police said that many of them suffocated to death during the fire. 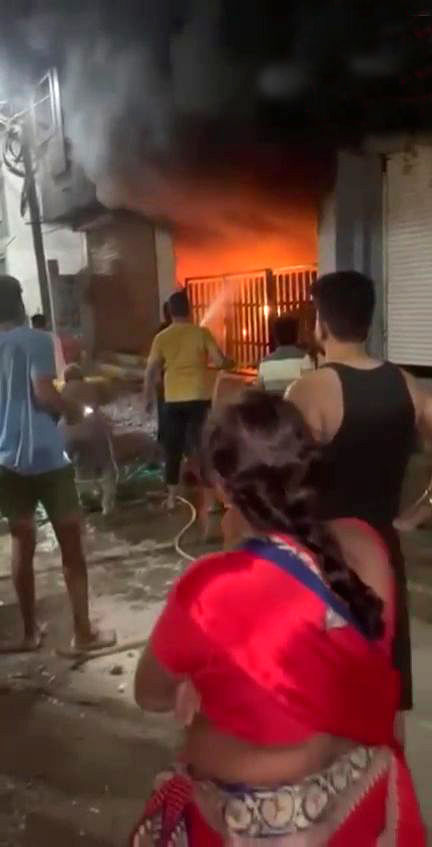 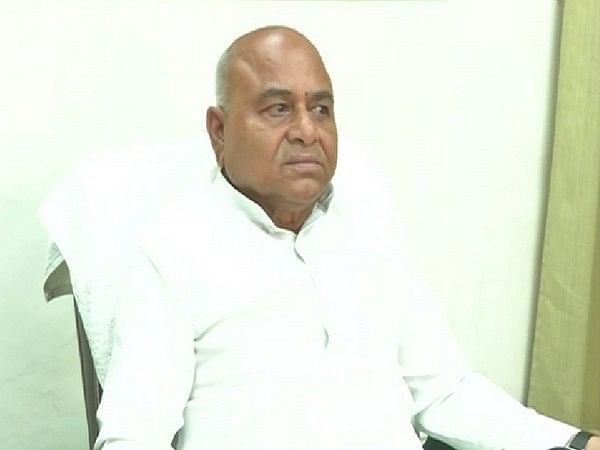 It was believed that an electric short circuit in the parking area of the building was the reason behind the incident. The district administration officers and FSL officers accompanied by the police officers investigated the spot. Later, police examined more than 50 CCTVs of the area and found the accused wearing white shirt near the spot. Police claimed that the accused was seen setting fire to the scooter in a CCTV. Later, the police took information from the girl and she revealed that she has known the girl for a year. They used to reside in an apartment when they became friends. The accused was her one sided lover and he used to argue with the girl. She had borrowed money from the accused six months ago. Police said that the accused is the son of a railway officer in Jhansi. A search is on for the accused. Indore: Talk on 'Leadership and Medical Professional'; Future belongs to ones who’ll do things...