Indore (Madhya Pradesh): The city will get the state’s biggest auditorium which will attract more high-profile events and programmes like the Pravasi Bhartiya Diwas and the Global Investment Summit. The Indore Development Authority has finalised the location for the construction of the mega auditorium on Friday.

Senior IDA officials, along with the chairman, Jaipal Singh Chavda; IDA CEO RP Ahirwar; MP Shankar Lalwani; mayor Pushyamitra Bhargav; and other dignitaries of the city and departments honchos surveyed special plots on either side of the Super Corridor and finalised a 10-hectare plot where the proposed auditorium will come up.

The auditorium will have a seating capacity of 10,000 people at any given time.

“We went on an inspection-spree to zero in on the plot for the mega auditorium. This project was announced by the chief minister, Shivraj Singh Chouhan,” said IDA officials.

The land earmarked for the auditorium project falls under Scheme Number 172 which is on the Indore-Depalpur Road along the Super Corridor.

“The land is very close to the airport and it is also located close to the junction near the Bombay-Agra Road via Super Corridor and the stretch that goes to Rajasthan and Gujrat via Dhar,” said officials.

The public representatives chose the plot as per the convenience of such mega projects, its proximity from the airport and the heart of the city and also the accessibility of the Super Corridor from the plot was taken into consideration.

IDA chairman Chavda said now that the plot has been finalised, a state-of-the-art convention centre will be constructed as desired by the CM Chouhan. 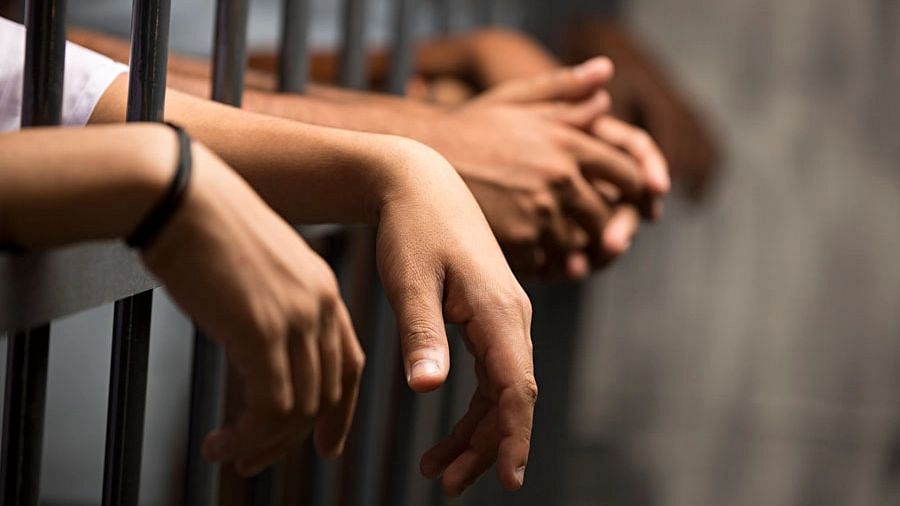