The family members of the deceased claimed that she was upset because of her office.
Staff Reporter 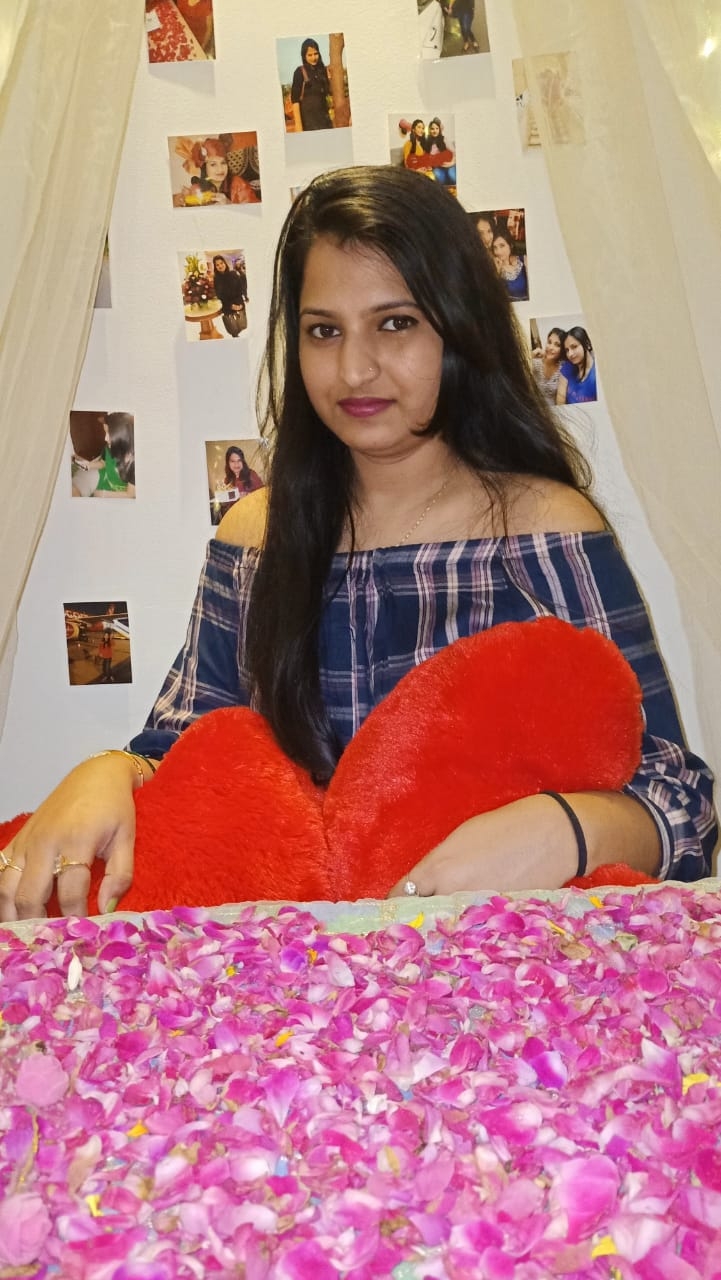 Indore (Madhya Pradesh): A 30-year-old woman who working as Human Resource Manager allegedly committed suicide by hanging from a ceiling in Indore, police said on Tuesday.

The family members of the deceased claimed that she was upset because of her office.

The police have recovered a handwritten suicide note, in which the woman has mentioned that no one is responsible for her death.

The woman identified as Sheelu Nigam from Satna district was living along with her younger sister at a flat in Nariman Point under Lasudiya police station.

Sheelu was working with a renowned pharma company based in Indore.

Sources said that she had resigned from her post three days ago. However, it is not confirmed if her resignation has been accepted.

“I spoke to her two days ago. She told me that she was upset because of her. She was perhaps mentally being tortured at her office,” Rakesh Nigam, uncle of the woman, told journalists. 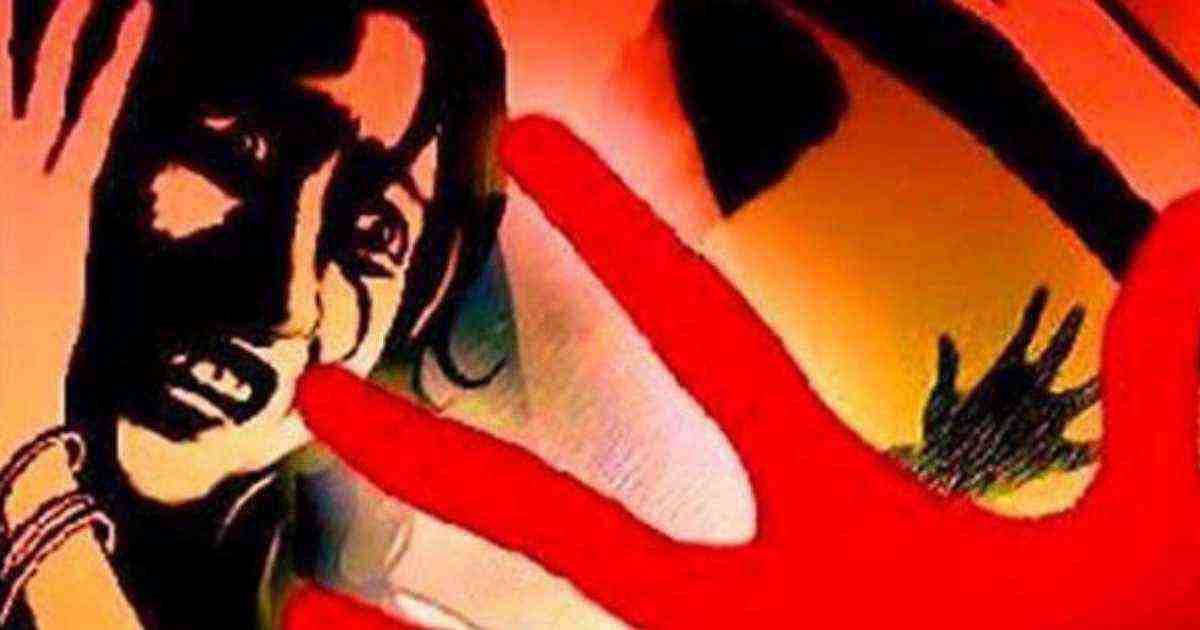