The accused head constable took the woman ASI to a desolated place on pretext of duty and sexually harassed.
Staff Reporter 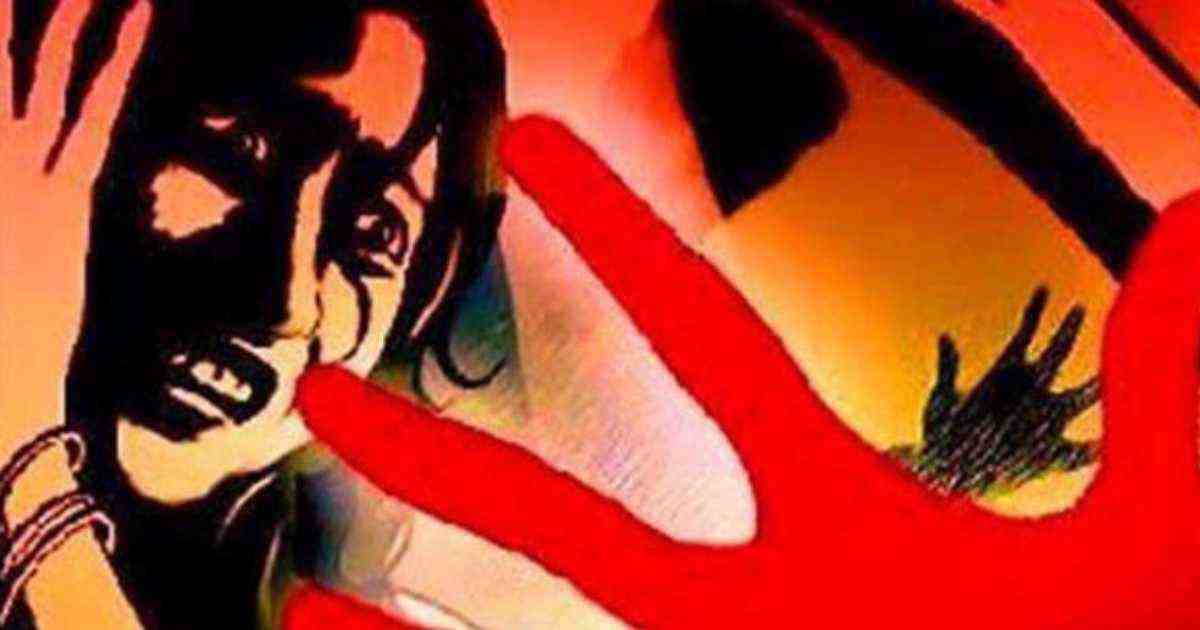 Gwalior (Madhya Pradesh): A woman Assistant sub-inspector (ASI) has accused one of her junior colleagues of sexual harassment in Gwalior, sources said on Tuesday.

Following her complaint, a case has been registered against the accused head-constable at Bahodapura police late Monday night, sources claimed.

The ASI in her complaint to police claimed that the accused head-constable came to her and informed that her duty point had been changed. He took her to Motijheel locality. Soon after Scindia’s rally passed through Motijheel area, the head-constable took the ASI to TT Nagar area, where he sexually harassed her.

The accused head-constable also threatened the ASI of social infamy if she would reveal the incident.

The ASI later informed her reporting officer and senior police officers who asked to lodge a complaint. A probe was conducted by the Additional Superintendent of Police (ASP) Hitika Vasal on the woman's complaint.

Hitika could not be contacted for comments.