Chief medical and health officer Dr BS Saitya has also released an advisory for the people to prevent vector-borne diseases.

Indore (Madhya Pradesh): With the monsoon having set in, health department officials, on Sunday, sounded an alert on a rise in vector-borne diseases. The department has also pulled up its socks and launched an anti-larvae drive across the city to put a check on the diseases before they turn into a bigger menace.

Meanwhile, district malaria officer Dr Daulat Patel said they had not found any cases of dengue, so far, this year, while four cases of malaria have been reported. “Last year, over 1,200 cases of dengue were reported. We’re launching an anti-larvae drive to check and eliminate larvae from homes and premises,” Patel said.

1. Do not let stagnant water collect 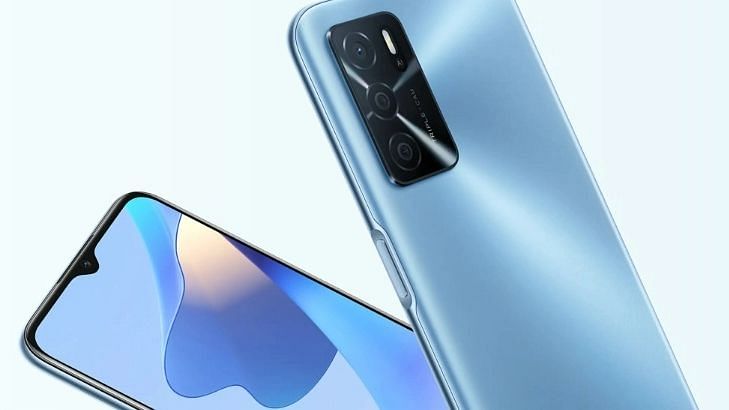