Indore (Madhya Pradesh): Four people, including three women, were booked on Wednesday for abetting an interior designer’s suicide in the Lasudia area. The deceased used to run a BC fund and had taken money from people. The entire amount was taken by one of the accused women from her and she was not returning the money to her. Other accused were harassing the interior designer to take the money back from the woman.

Lasudia police station-in-charge Santosh Kumar Dudhi said interior designer Karuna Sharma committed suicide at her place in Scheme No. 114 a few days ago. She left behind a suicide note mentioning the names of three women and a man who used to harass her. The statements of her husband, Uttam Sharma, were also taken down by the police. Uttam told the police that his wife used to run a BC fund and had taken money from some people. The entire amount was somehow taken by Pramila Atriwal. Pramila was not returning the money to Karuna and was threatening her due to which Karuna was upset.

Also, three people, named Mona Sharma, Krishna Soni and Aditya, were harassing Karuna to take money from Pramila. Because of this, Karuna was upset and took such an extreme step. Uttam has handed over a diary in which the BC fund was mentioned.

Karuna ended her life by hanging herself from the ceiling. The incident was seen by her husband on the CCTV and he also informed the neighbours to stop Karuna from taking such a step. The neighbour reached Karuna’s flat, but she was found hanging. Later, the police sent the body for an autopsy. A suicide note was also recovered from the spot. 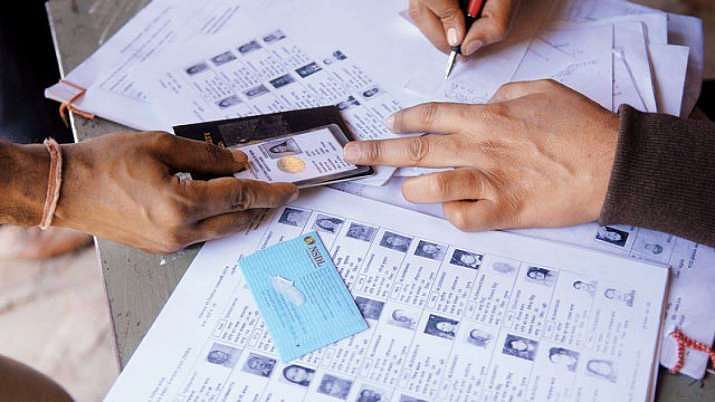