According to the medicine department’s Dr Ravija Prasad, the woman Rajiya Bi had approached them with the problem of severe stomach ache on July 20.

Indore (Madhya Pradesh): Doctors of Index Medical College saved the life of a 46-year-old woman who swallowed a hairpin mistakenly with the medicines. Moreover, the patient was unaware of the same due to some mental illness and reached the doctors with the problem of acute stomach ache.

According to the medicine department’s Dr Ravija Prasad, the woman Rajiya Bi had approached them with the problem of severe stomach ache on July 20. She had ignored the problem initially but she had started getting difficulty in taking food due to which her health conditions too started deteriorating.

“The woman had approached us after one month of the incident and after going through her initial diagnoses, we decided to go for her sonography in which a hairpin was seen stuck in her stomach. We decided to perform an endoscopy immediately to remove the hairpin which was also damaging her intestine and food pipe,” Dr Prasad said.

After a complex surgery in two hours, the pin was removed but the patient is still undergoing treatment to heal her internal wounds caused due to the same.

“After discussing her medical history, family members informed that she is suffering from some mental illness due to which she had swallowed the hairpin with her medicines. Delay in treatment of the patient may prove fatal to her as the pin was damaging her internal organs,” the doctor said.

Vice Chairman of Index Medical College Mayankraj Singh Bhadoria and other doctors and authorities informed that the patient was treated under Ayushman Bharat Scheme. 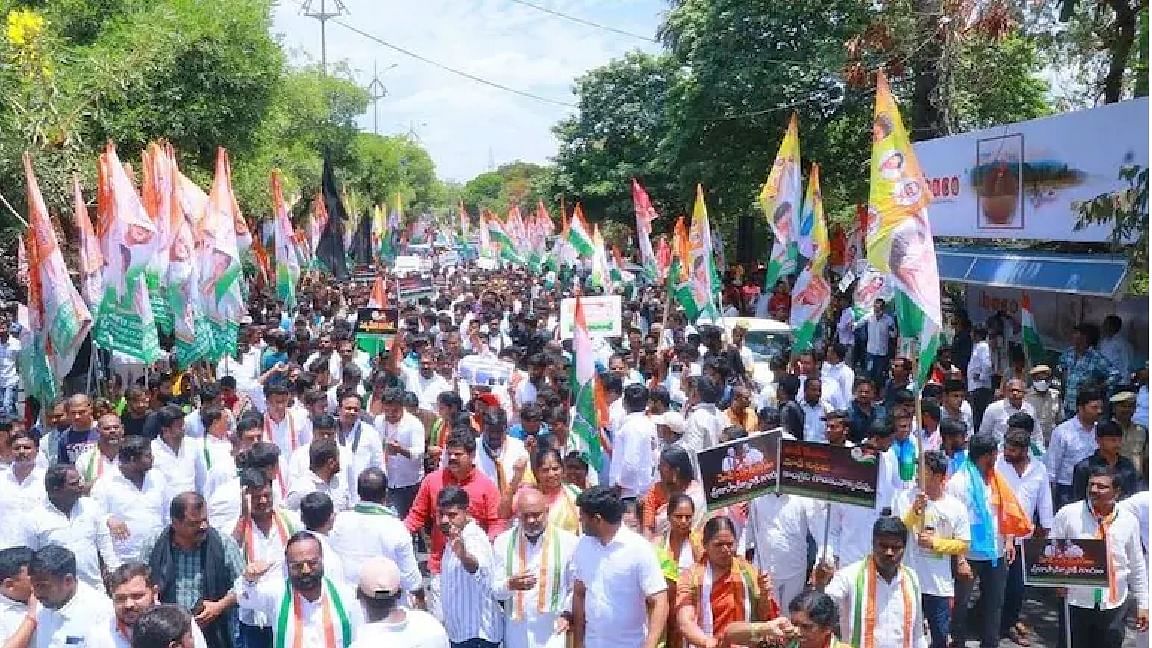