HomeIndoreIndore: DAVV to conduct counselling from October 7 to October 10 for professional UG courses

Indore: DAVV to conduct counselling from October 7 to October 10 for professional UG courses

“The results of the Common University Entrance Test (CUET) for UG courses are expected to be released shortly. Once we receive the results data from the National Testing Agency (NTA), we’ll open the registration window for counselling within three to four days,” said professor Kanhaiya Ahuja, admission cell coordinator at DAVV. He stated that they would tentatively open the registration window on September 25 and provide 10 days for candidates who had taken CUET (UG) eyeing DAVV courses to apply for counselling. “We’ll hold the CUET (UG) counselling from October 7 to October 10,” he added.

DAVV had opted for CUET for admissions to around 25 UG courses, including B.Com (Hons), BA (Economics), five-year MBA (Management Science), five-year M.Tech course and so forth.

The maiden CUET (UG) was held in July and August. It, however, was marred by technical glitches and mismanagement. Around 2,400 seats of DAVV will be filled through CUET. 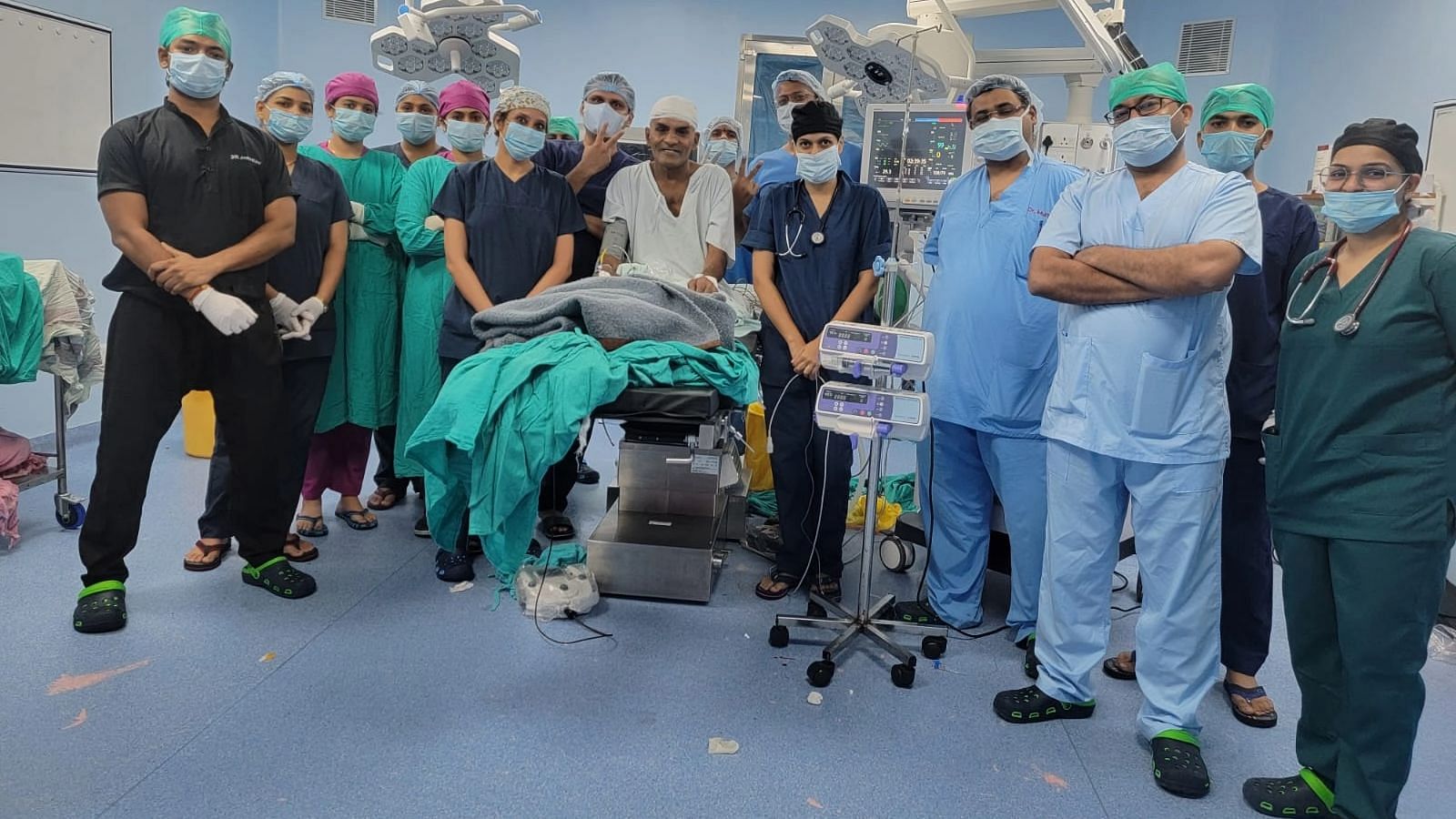