The accused had promised her to give a role in a web series and had shot a video.

SP Singh said that the team of inspector Ahmad arrested Deepak Saini, a resident of Gwalior, the owner of Fenio Movies Platform and his accomplice Keshav Singh of Morena on Tuesday. The accused allegedly informed them that they made their platform Fenio Movies with the help of Hussain Ali from Pakistan through freelancer website in 2019. The maintenance of the OTT was managed by Hussain for which he used to get Rs 30,000 to 40,000 from the accused. On their OTT platform, the accused uploaded adult web series. After finding a good response, they started making and giving orders to others to make adult web series to stream on their OTT to earn huge money. Their network is spread in 22 countries.

Cyber officials are investigating the role of suspects Vijayanand Pandey, Ashok Singh and Rajesh Bajad from Mumbai and others into the case. 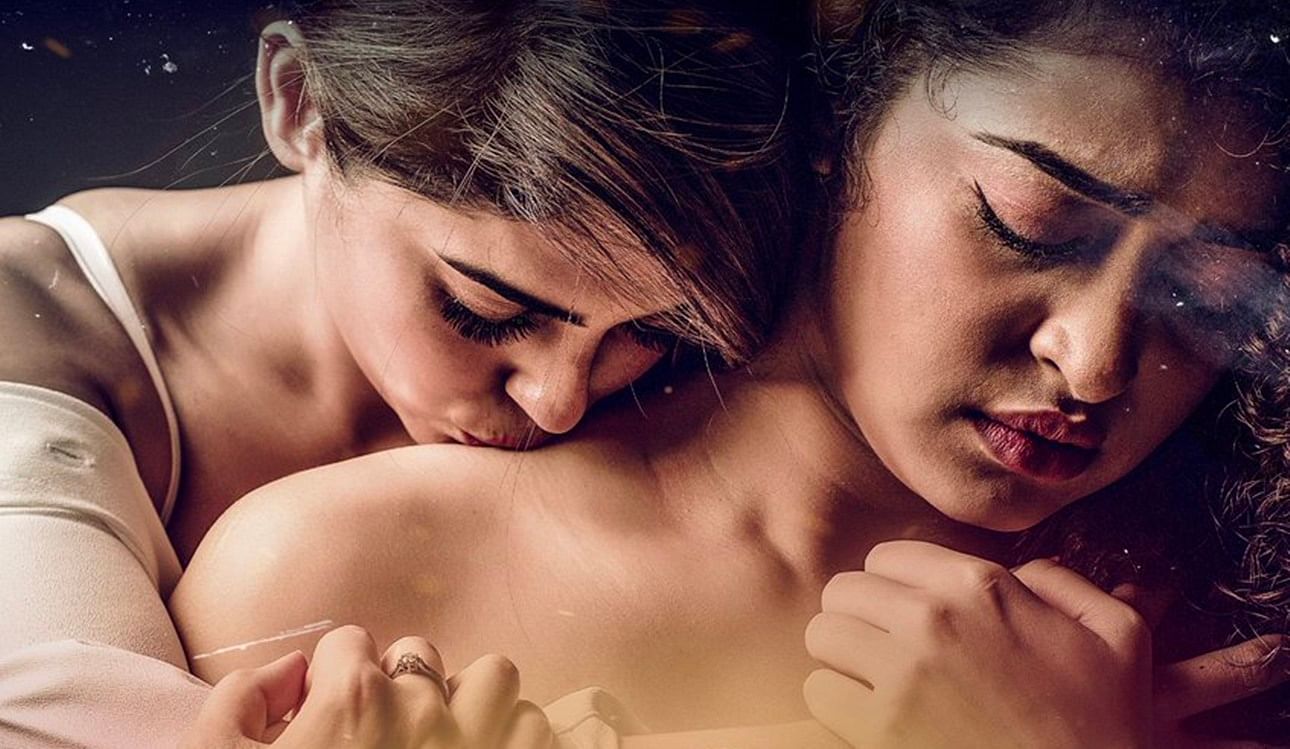