HomeIndoreIndore: Corporators approaching their ‘godfathers’ for place in Mayor-in-Council

Indore: Corporators approaching their ‘godfathers’ for place in Mayor-in-Council

After BJP general secretary Kailash Vijayvargiya returns from the USA, the core committee of BJP will hold a meeting and finalise the names for MiC, which could have maximum 10 members.

Indore (Madhya Pradesh): Now that Indore Municipal Corporation council’s speaker has been elected, it’s time for the constitution of Mayor-in-Council (MiC). After BJP general secretary Kailash Vijayvargiya returns from the USA, the core committee of BJP will hold a meeting and finalise the names for MiC, which could have maximum 10 members.

Many elected corporators have started approaching their political godfathers and using their contacts in the party to find place in MiC.

The party sources said that the same formula is likely to be applied this time as well.

Sources said that all BJP MLAs had given their recommendations for MiC. From Indore-1, former MLA Sudarshan Gupta loyalist Ashwini Shukla, who was a member in the last MiC, is among the front runners. The names of two-time corporator Niranjan Chouhan, and Kamal Vaghela are also among the probable. Six-time corporator Rajendra Rathore, who was also in the last MiC, and two-time corporator Pooja Patidar and Suresh Kurwade, all from Vijayvargiya camp are among the probables. From Indore-2, two corporators are likely to be made members in MiC. MLA Akash Vijayvargiya is learnt to have forwarded the name of Manish Sharma ‘Mama’, a loyalist of Vijayvargiya, for MiC. Names of Suresh Takalkar, Roopa Dinesh Pandey, Gajendra Gawde are doing the rounds. One corporator will get a chance from this constituency. From this constituency, Kamal Laddha, Rakesh Jain, both loyalists of Malini Gaud and Kanchan Ghidwani, who is from MP Shankar Lalwani’s camp are among the hopefuls. Laddha won the corporator election with the highest number of votes, which makes him a strong contender for MiC. Jain could be selected to give representation to the Jain community in MiC. Ghidwani can sail if the party decides to give one seat in MiC to Lalwani’s camp. 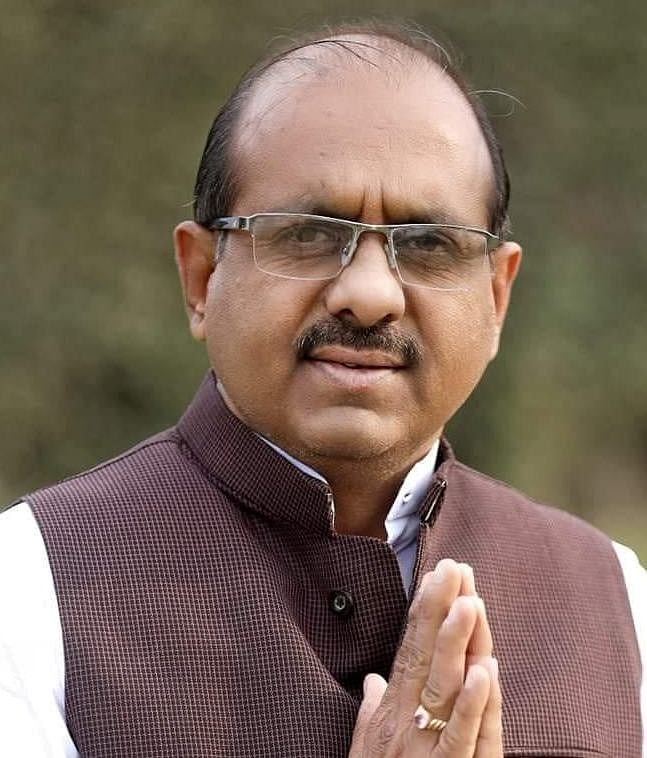 Rajesh Udawat, Pranav Mandal and Nandu Pahadia are among the hopefuls. While Udawat has acceptance from all camps in the party, Mandal in all likelihood would get a chance in the MiC council this time. Pahadia, a two-time corporator, could also get a berth in MiC. The smallest assembly constituency in IMC limits has just eight wards. Only one person can be taken from this constituency in MiC. Bablu Sharma, who won election by a margin of around 8700 votes, can be made a MiC member. He is also a loyalist of BJP state chief VD Sharma. Omprakash Arya is also among front runners for MiC from Rau constituency.