Over 5,000 doses were administered on Monday but the figure dropped to 94 on Tuesday and rose slightly to 1,684 on Wednesday

Indore (Madhya Pradesh): Continuous rainfall for three days not only affected normal life in the city, but also hit the vaccination drive badly as only 1,718 doses were administered in the past three days.

According to the CoWIN portal, the number of precautionary doses administered on Monday was 5,137, but it dropped to 94 on Tuesday, while the number could barely reach 1,684 on Wednesday. The pace of the free precautionary dose drive also failed to attract people to take the dose as only 3.69 lakh people have taken the dose and more than 24 lakh people are still to take the dose.

According to district immunisation officer Dr Tarun Gupta, the continuous downpour was the reason for the drive being hit badly while festivities are another reason. Health officials believe that the vaccination drive will pick up pace again only after August 15 and a mega-campaign will also be organised by the department for boosting the drive.

‘The number of doses being administered on Monday was good as we could vaccinate over 5,000 people. But, due to heavy rainfall on Tuesday and Wednesday, fewer people reached the vaccination centres. It was a holiday on Thursday due to Rakshabandhan and it’ll be followed by a long weekend and also by the national holiday on August 15’ 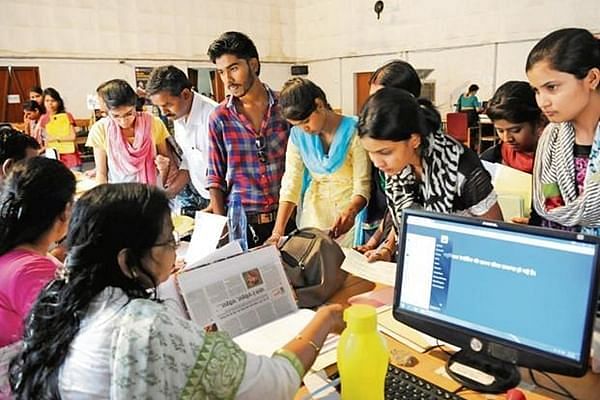