HomeIndoreIndore: Come Dec 1, power consumers to get only paperless bills

Indore (Madhya Pradesh): Come December 1, the distribution of electricity bills on paper will be discontinued in cities, towns and villages of all 15 districts in Indore and Ujjain divisions which fall under the jurisdiction of Madhya Pradesh West Zone Electricity Distribution Company. The power bills will be sent on mobile phones of all the 40 lakh consumers in both divisions. The power company has issued instructions to all distribution centres to stop printing bills.

In the beginning of the year, the power company had implemented a paperless billing system on a pilot basis in Mhow.

After that, printing and distribution of electricity bills was stopped one by one in all the zones of Indore for six months. On Monday, West Discom informed its zone and distribution centre in-charges that the contract for the last printing will also expire on November 30. Along with this, no zone should send its bill printing files to the company's headquarters.

Along with consumers, officials of the zone are also feeling uncomfortable due to the implementation of a paperless bill system by the power company. Consumers who do not use smartphones and are ignorant of technology are worried about not getting bills.

According to the officials of the power zone, such consumers will now get an excuse of not getting a copy of the bill and thereby delay bill payment. They will line up in large numbers outside zonal offices, the officials feared. 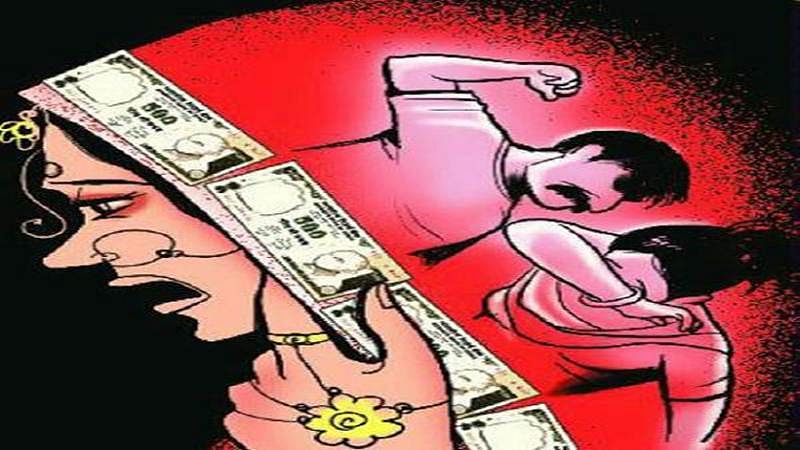