A large number of people thronged to picnic spots, eateries to enjoy Sunday

With a good spell of rainfall in the city, most of the city’s lakes are filled to capacity. Bilawali Lake (in pic) has also filled up to its capacity of 34 feet. | Anand Shivre
Follow us on

Indore (Madhya Pradesh): Cloudy weather and drizzles throughout the day on Sunday turned the weather pleasant and gave the residents reason for celebrating the weekend.

The drizzles, coupled with a cool breeze also pulled down the day temperature by 2 degrees Celsius from what was recorded on Saturday, while a cool breeze in the evening brought people out of their homes, thronging the street-food hubs of the city.

With an irregular spell of rainfall, the total rainfall of the season reached 858.7 mm (33.8 inches).

The Regional Meteorological Department said that the weather conditions would remain the same for the next couple of days and there were chances of moderate-to-heavy rainfall from Monday.

Citizens woke up to light rainfall on Sunday morning, but the sky cleared at noon. However, the weather took a U-turn again in the evening as dark clouds enveloped the sky and rain continued to lash various parts of the city intermittently till late in the evening. 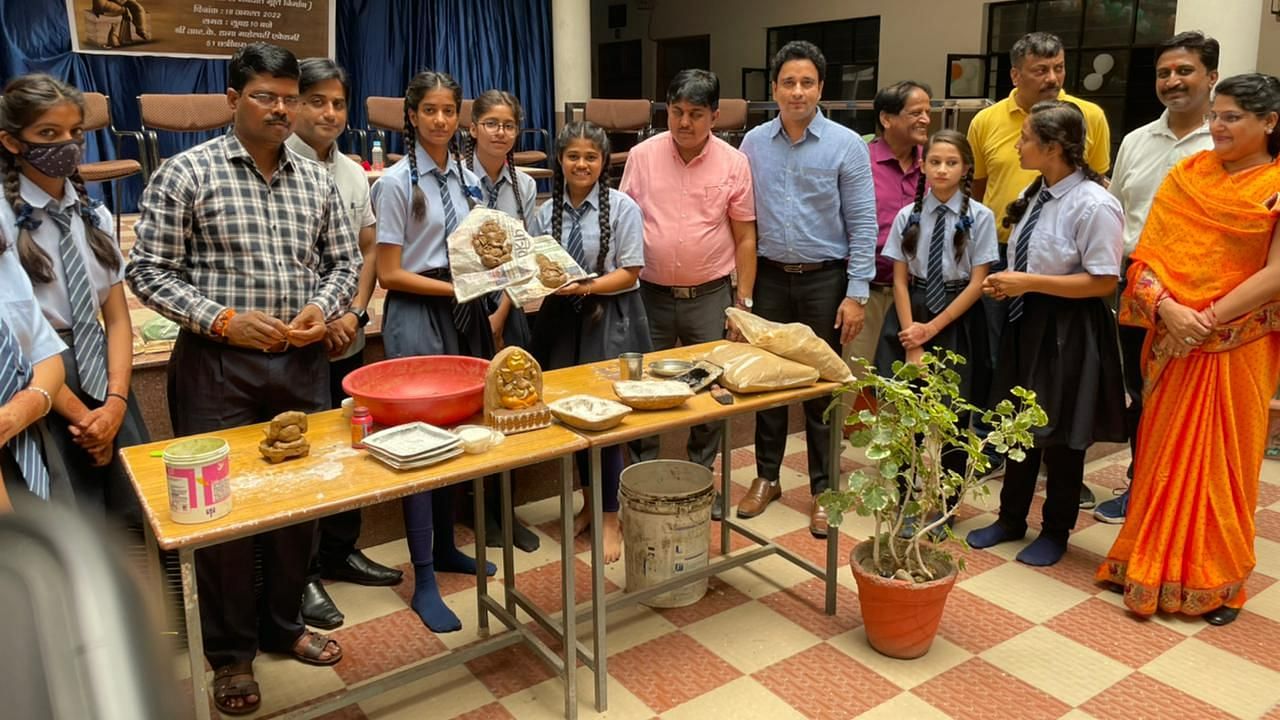