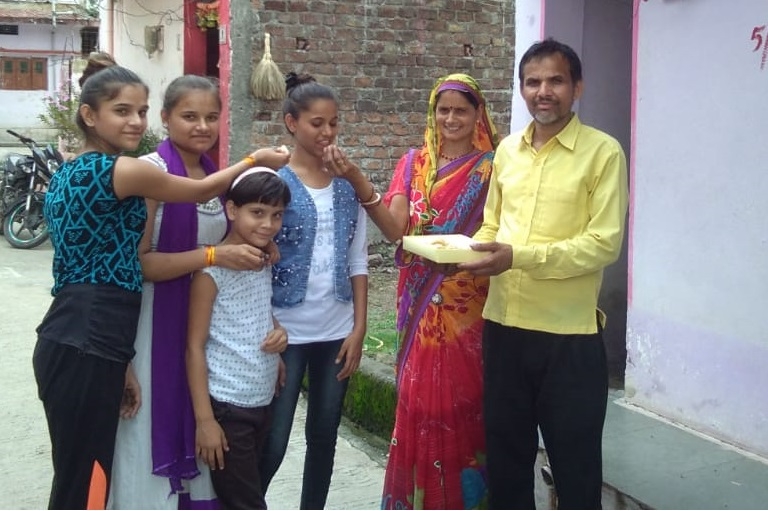 Kavita Lodhi (Centre) from Indore, who secured 100% result in the MPBSE class 10 exams. She is the only girl from the city to make it to the topper list in state merit list. | 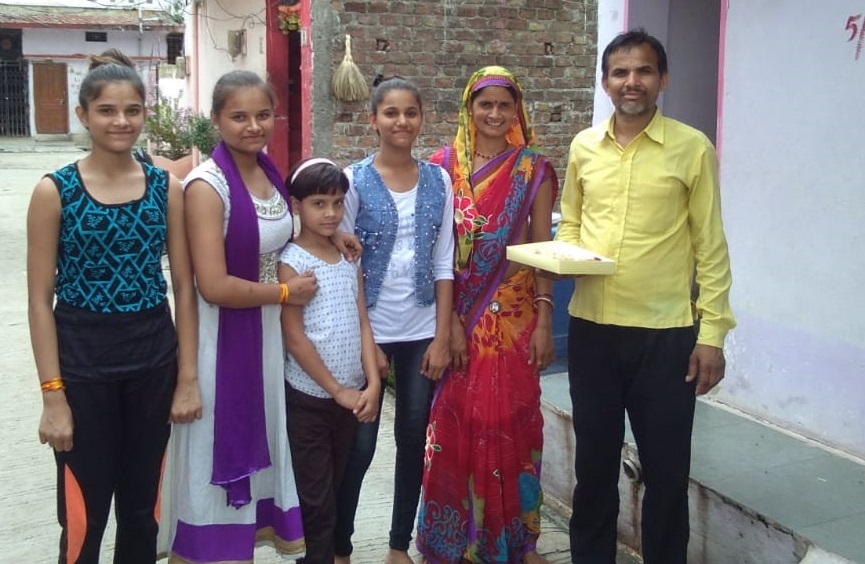 “I am the second daughter of four in my family. All my life my parents (homemaker Kaushalya Lodhi and industrial worker Chandan Lodhi) have always supported us. They have always supported our dreams and wishes unlike many who have an inclination towards having a son. With this support, I have been able to create a new record and example in my family. I worked hard and I was expecting the perfect score. I was a little scared and anxious of course, but I had a feeling that I will score well. I want to become a doctor. I will attempt NEET after 12th. I will be first one in the family to become a doctor as well. What worked for me is revision. Everyone studies and prepares, but we forget to revise. I use to study 3 to 4 hours every night and then revise in the morning," says state merit topper Kavita Lodhi.

Her school principal says, “We had been trying to make the state merit list since last two years. Last year, we missed by 1 mark. All the students in the school have been working hard. Kavita like some of the others who made district merit list have a better grasping and retention power. We feel privileged to be working with such hard-working and obedient students. It is a moment of pride for the entire school including students, teachers and management," said Principal of Govt Model H S School, Mahu, Pradeep Tripathi. 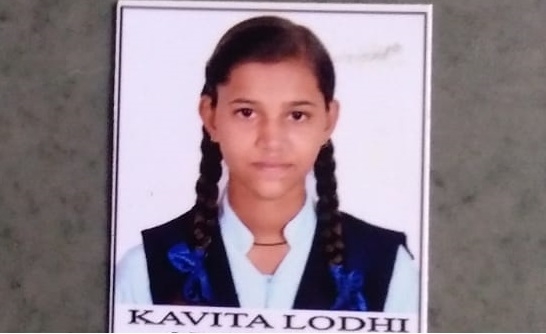 Merit best out of 3 instead of 5

The four subjects that were accessed as shared by divisional officer Deven Sonwani are: Social Science, Science, Math and Sanskrit. Best of score of any three were considered for merit list this year.

In the district topper’s list, 4 girls and 6 boys secured first position with 295 marks out of 300 marks. Further, only 1 student Vishakha Chouhan from Govt ACM Girls Maharana Pratap Nagar, Indore 2 bagged second position in district by scoring 393 marks out of 400 marks. Her overall average helped her in securing the position.

Further, 15 students closely missed first position and stood at third position in Indore. These 15 students scored 294 marks out of 300 marks.

This year, based on the positions and marking, the competition was stiff and closer than ever. The main reason behind such close marking is general promotion in language papers. Maximum variations are seen in language papers, as noted in previous year’s results.

On the other hand, despite general promotions in language papers, the percentage of passing students increased by only 1 percent. 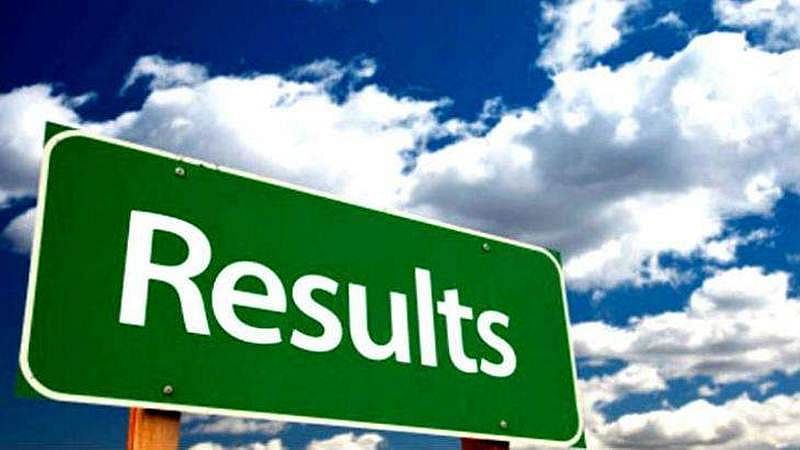