Indore (Madhya Pradesh): The Madhya Pradesh Paschim Kshetra Vidyut Vitaran Company Limited accused a man of stealing electricity from low-tension wires. Although the accused was the wrong person and at the wrong address, the MPPKVVCL officials issued a panchnama against him. The court acquitted the accused, said the accused’s advocate on Thursday.

Advocate Sachin Kumar Verma, who represented the accused in court, said the discom officials issued the panchnama against accused Raju Verma, 38, of Shivaji Nagar under Section 135 (1) (A) of the Electricity Act, 2003.

The officials, in their panchnama, said that, around 3 pm on August 8, 2012, they raided 307, Shivaji Nagar as the resident of the place was stealing electricity from the low-tension line by connecting wires to it. They found that the accused had stolen electricity worth Rs 10,462, said advocate Verma. “The twist in the complaint was that the man against whom the officials made the panchnama is a resident of 315, Shivaji Nagar, and not of 307,” said Verma.

During cross-examination in court, one of the officials of the MPPKVVCL gave a statement that they did not recover any wire from the place. Later, one of the officials gave a statement that they had recovered the wire, but forgotten to make a panchnama of it. They were, however, unable to produce the wire in court on which grounds the court considered these allegations false, said Verma.

Verma said, “After all the statements and proofs, the court pronounced its judgment that the accused was falsely accused of electricity theft and he was acquitted.” 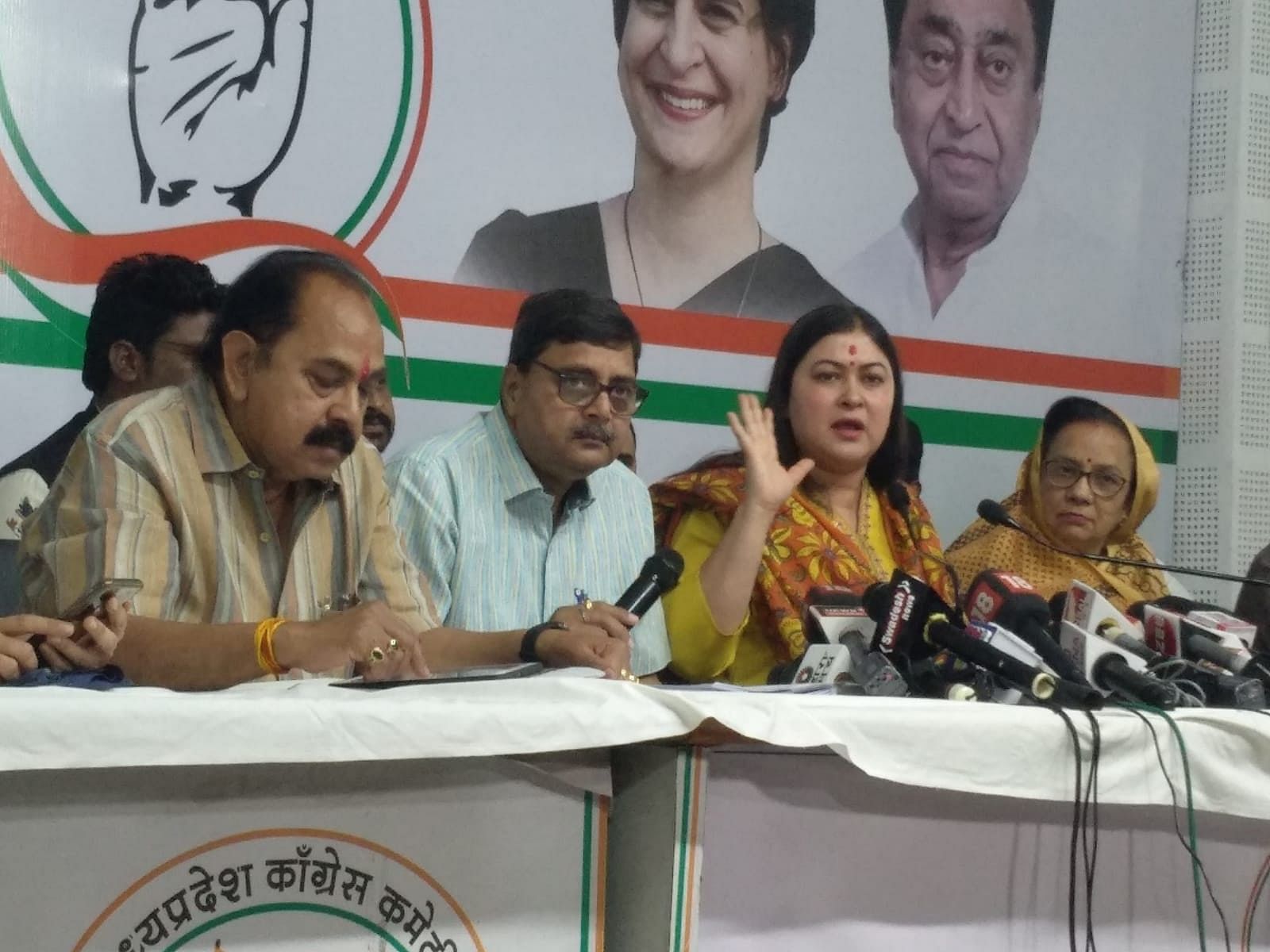