“The Congress had made tall claims regarding the Bharat Jodo Yatra, but it tarnished the state’s image due to slogans,” Sharma said

He claimed that Kamal Nath had admitted that ‘Pakistan zindabad’ slogans were shouted during the yatra. The slogans were broadcast live by the Congress Twitter handle but were removed.

“Kamal Nath, Rahul Gandhi and Digvijaya Singh will have to answer to the people of Madhya Pradesh. They should apologise to the 8.5 crore people of the state,” said Sharma. 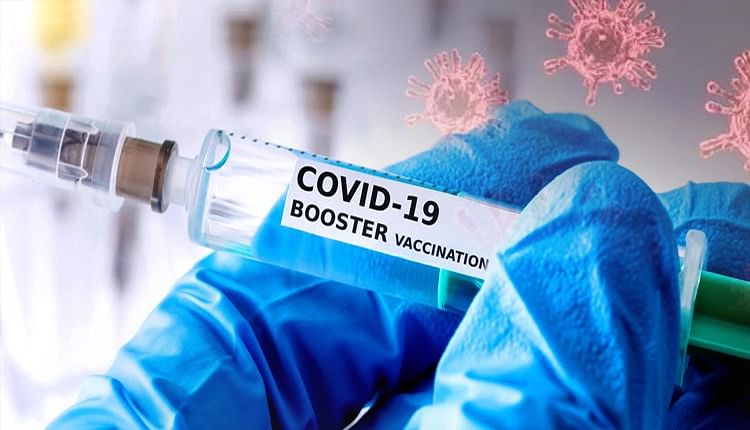