IDA officials said that for the Bhanwarkuan flyover Rs 47.27 crore will be spent. In the project, there will be two arms of 12 meters each

Indore (Madhya Pradesh): The IDA has started the work on the two flyovers - one at Khajrana Square and the other at Bhanwarkuwan Square, the bhoomi pujan for which was done by chief minister Shivraj Singh Chouhan on Tuesday. Both flyovers will have two lanes separated from each other. The flyovers are expected to be completed in 18 months.

“The IDA has planned the projects after analysing the squares and found that different kind of flyovers are needed at both the squares because at Khajrana Square along the Ring Road Metro train route is proposed to be developed for which there must be a space in between the two lanes from where the Metro will pass,“ said officials.

“On the other hand, the BRTS corridor exists at the Bhanwarkuwan Square and on AB Road and it was planned that with the flyover project the existing BRTS shall not get affected. For resolving this issue, it was planned to develop a two-arm flyover along the BRTS sides,” officials added.

IDA officials said that for the Bhanwarkuan flyover Rs 47.27 crore will be spent. In the project, there will be two arms of 12 meters each. The length of the flyover will be around 650 meters and it will also have 7 meters of service road along both sides. The flyover will start from Holkar College and go towards Rau. 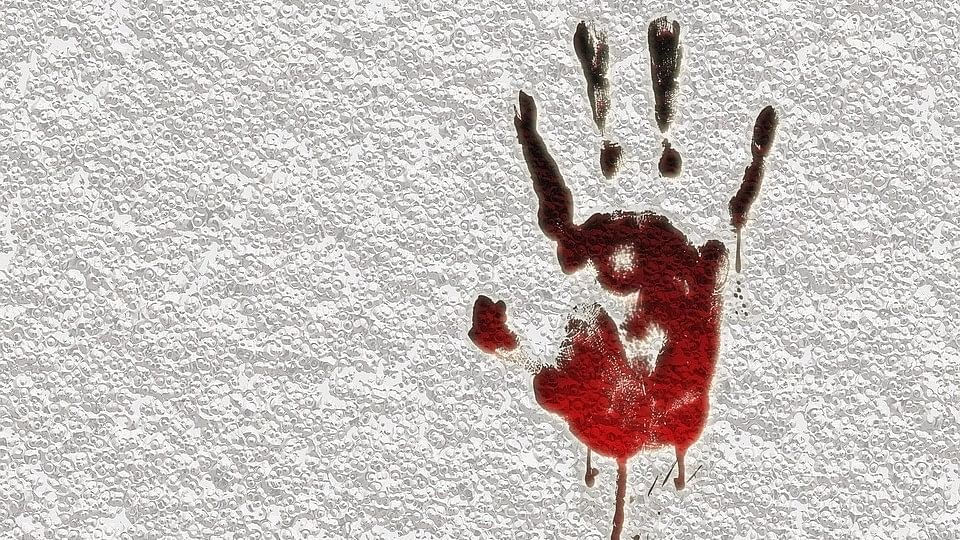