According to plans, the hospital ​will have 500 beds, but ​initially, the hospital​ ​will be started as ​a 68-bed COVID care facility.
Staff Reporter 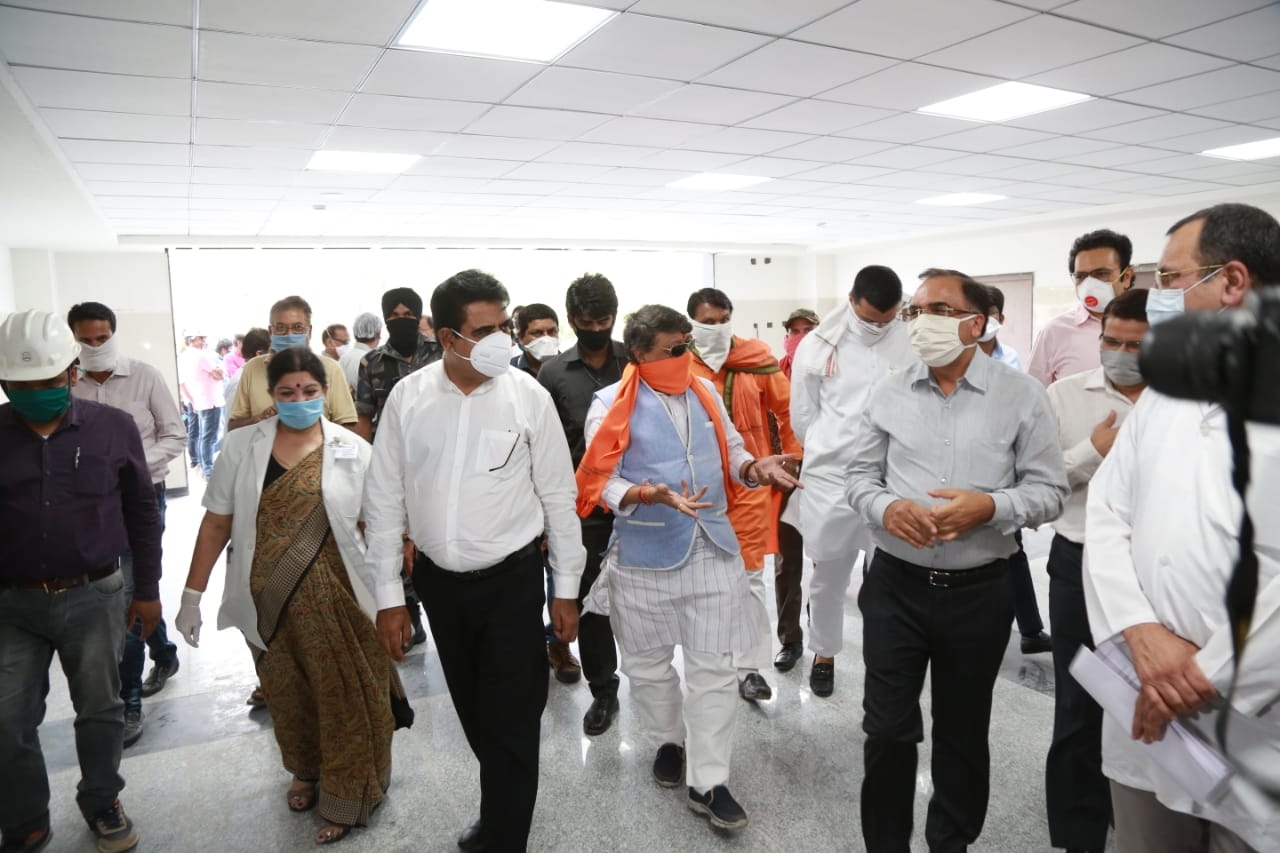 Indore: ​If one goes by its name - Superspeciality Hospital -, then only senior, highly skilled doctors should become part of this hospital, but with the paucity of ​talented doctors, the officials are now working on the lines - ‘What’s in ​a name’ and​ have planned to deploy AYUSH doctors in the ​hospital ​which will be started as COVID care unit.​ ​

​The hospital, one of the most ambitious projects of the government in the medical field, has been plagued by delays and its opening date has been extended thrice, putting pressure on the officials.

​According to plans, the hospital ​will have 500 beds, but ​initially, the hospital​ ​will be started as ​a 68-bed COVID care facility​, and the health officials have already asked the AYUSH doctors to join their duty at the hospital.​ “As many as 40 AYUSH and 24 MBBS ​doctors will be deployed in the hospital for taking care of COVID patients. ​District ​in-charge minister Tulsi Silawat had announced, after his visit that hospital will be started by May 31. Later, Member of Parliament Shankar Lalwani said that it will be started on June 15 and later on June 18 but ​it could not be started as various works of construction, ​laying of ​oxygen line​s​ ​are still pending,” sources said.

Meanwhile, Chief Medical and Health Officer Dr Pravin Jadia said, “We are shifting AYUSH doctors to Superspeciality ​Hospital ​to get it started soon. It will be used as a major COVID care facility.”