Indore: Anti-Gunda drive to be launched in city soon 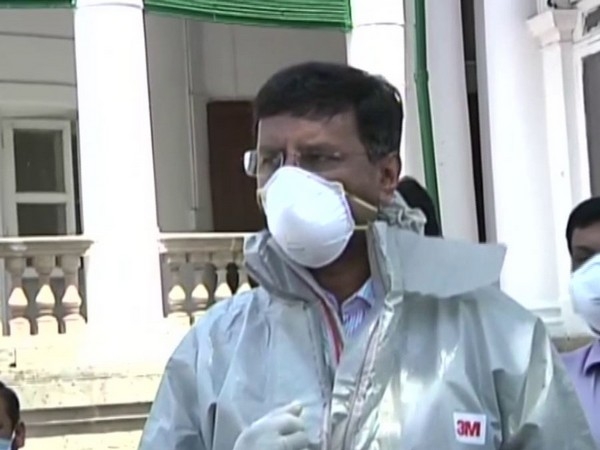 Indore: A joint team of District Administration, Indore Municipal Corporation and Police will launch ‘Anti-Gunda’ drive in the city. The district
administration is chalking-out a road-map with police.

Collector Manish Singh informed about it here on Tuesday. He was
answering questions asked about the action taken by the joint team
against a history sheeter criminal Ramesh Tomar on Tuesday and the
attack made at home of former city president of BJP Gopi Krihana Neema
on Monday. Highlighting about the proposed ‘Anti-Gunda’ drive, Singh
said that need of the drive was felt from some time. ‘Initial level
talks have been held with police officials. Very soon a detailed
meeting will be held with DIG Harinarayan Chhari Mishra.

He hinted that the action taken against Tomar is just a show-case of
the drive. In the days to come, a systematic anti-Gunda drive will be
launched. No one will be allowed to take the course of law in their
hand. The nexus of Tomar and Namdev Tyagi alias Computer Baba have
been exposed. The seizure of a SUV has revealed this nexus, where Baba
was using the car of Tomar.

Condemning the attack made at home of Neema, said that we have
received some leads in this case, which shows that Gurjar gang is
behind the crime. We have asked police to go into the gang. 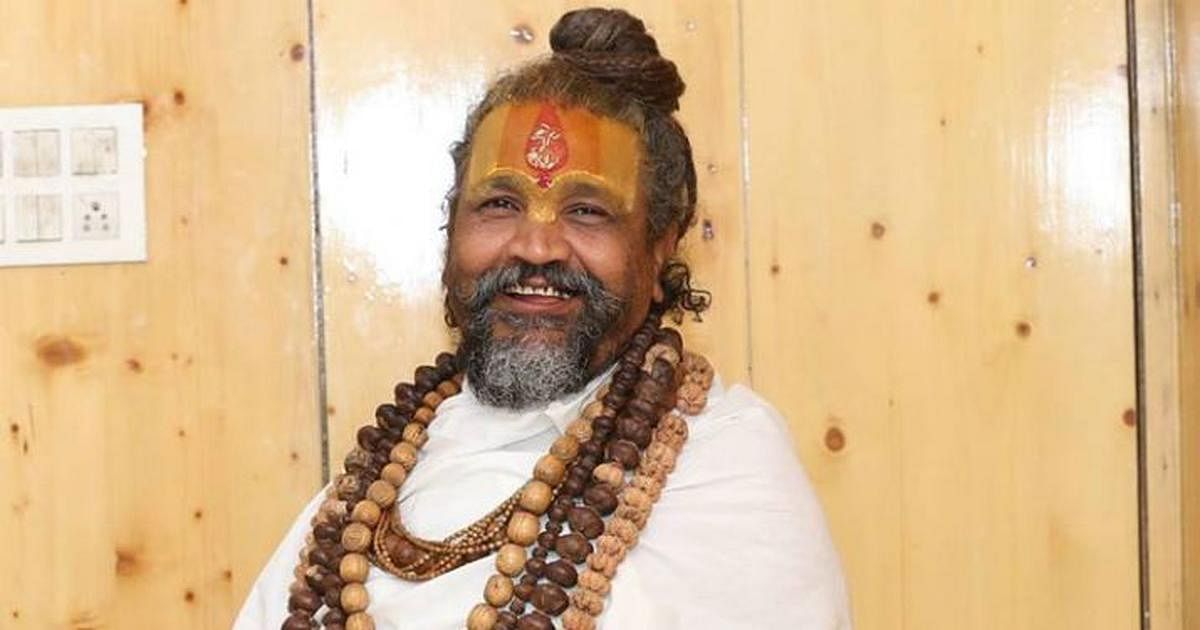