Indore (Madhya Pradesh): The population of peafowl, popularly known as peacock, in the state is threatened as there has been a 40 per cent rise in the number of deaths of the national bird in Indore, which is one of the steepest rise in peafowl deaths every reported in the district.

These figures are besides the suspected deaths of peacocks in the district due to outspread of bird flu in the beginning of 2021. There were 6 peafowl deaths in Jhabua, 18 in Dhar and 3 in Alirajpur, due to bird flu.

This rise is becoming a cause of concern for forest department, especially after the recent outbreak of bird flu that spread among various species bring the avian population down in the district.
The national bird is protected under Indian Wildlife Act 1972, but following the mysterious deaths of peacocks across the country in 2009, several actions have been taken to conserve their population.

Veterinary doctors said that with coronavirus outbreak and enforcement of lockdown, it is possible that the peacocks were victims of poaching, water scarcity or consuming pesticide-treated wheat, the same probable reasons that led to the deaths of peacocks in 2009.

Chief Conservator of Forest HS Mohanta said, “The intermittent rains in the month of May and June did bring in respite. Water availability in patches in the forest and revenue areas could sustain the water requirements of the wild animals including the peafowls. However, summers are tough on wild animals.”

Other challenges for peafowls population in Indore
Hunting of peafowl is prohibited, though the trade of feathers from natural shedding is exempted. But, in villages, poachers smuggle them to collect feathers.
Besides natural factors, destruction of habitats, poaching and contamination of food, are severely hampering the bird's population.
Some parts of the country and state report greater levels of crop damage by peafowl, a trend that calls for careful conflict assessment and management. 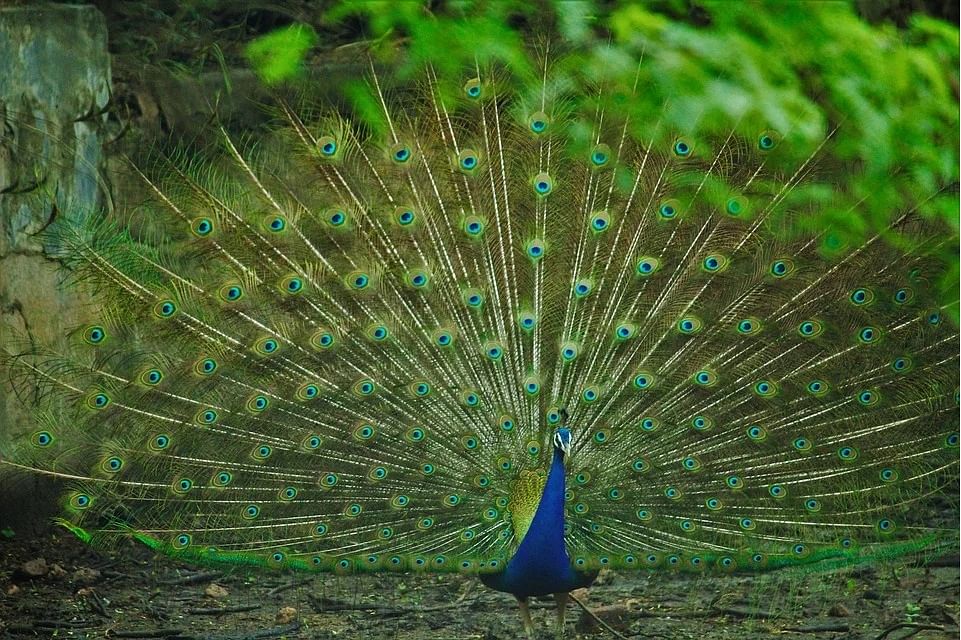 Provisions towards the conservation of Peafowls in Indore

1. Identification of sensitive villages in Indore and categorising them

2. Helpline numbers of the forest staff in case of urgency.
3. Provision for water and feed
4. Provision of treatment of peafowl, if needed
5. Coordinating with the veterinary department and the Indore Zoo
6. Awareness campaign
7. Identification and motivation of conservation volunteers
8. Spread of message for not to using insecticides and pesticides during the summer months
9. Mobile unit for rescue of peafowl if needed.
10. Training of the forest staff in this regard. 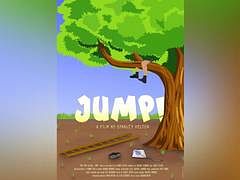