Indore: 2 robbers who struck at astrologer’s place arrested from Rajasthan

Crime Branch officials received information about the two robbers who were involved in the robbery at the house of astrologer Jaiprakash Vaishnav at Bholaram Ustad Marg on November 18, 2021.

Indore (Madhya Pradesh): A joint team of the Crime Branch and Bhanwarkuan police station arrested two persons in connection with a robbery at an astrologer’s place, police said on Tuesday. The accused were reportedly hiding in various states after they committed the robbery and they were arrested by the police from Rajasthan. They were the two main persons of the gang that carried out the robbery and were carrying a bounty of Rs 30,000 for their arrest.

Crime Branch officials received information about the two robbers who were involved in the robbery at the house of astrologer Jaiprakash Vaishnav at Bholaram Ustad Marg on November 18, 2021. A team started developing the information and they came to know that they were holed up in Rajasthan. Police said that some of their accomplices were arrested earlier, but these two were the prime accused.

Bhanwarkuan police station in-charge Shashikant Chourasia said those arrested are Mohammad Sagir, a resident of Srinagar Kankad area in the city and Rajendra Patidar, a resident of Sonkatch in Dewas district.

During questioning, the accused Sagir and Patidar confessed their involvement in the crime. They told police that they had selected to strike the astrologer's house and had gathered a team from other states so that it would become difficult for the police to trace them. After identifying the target, they stayed in a house near the astrologer's house for two to three days to monitor the house and its residents. Sagir and Patidar gathered as much information as they could about the target and briefed other members of the team.

After the robbery, the police had arrested some of their accomplices after examining more than 200 CCTVs at various places a few months ago and since then the police had been searching for the prime suspects. When they could not be found, a bounty of Rs 30,000 was announced for their arrest.

Accused stayed in four states while on the run

According to the police, accused Sagir and Patidar were hiding at various places while they were absconding. Apart from hiding in various other districts in the state, they also stayed in Rajasthan, Gujarat, Daman, Silvassa. They frequently changed their mobile phones to evade arrest.

How they committed robbery

The accused entered the house of late Jaiprakash Vaishnav on Bholaram Ustad Marg between 12.30 and 1 pm on November 18, 2021. Vaishnav was an astrologer and he had died due to Covid-19 the previous year. His wife Bhawna and younger daughter, Bhagyashri were staying in the house.

Bhagyashri and her mother were in their rooms on the first floor of their house while two maids were in the kitchen when two persons entered the house looking for pandit ji (her father). Her mother Bhawna then replied that pandit ji had passed away last year. After that, another of their accomplices entered the house and they threatened the mother, daughter and two maids holding them captive in the room. They also held a tenant Sita and Vaishnav's elder daughter Neha, who had dropped in by chance at that time, captive. They tied them and locked them in a room. They took the almirah keys from Bhawna and took away Rs 1.5L kept there. 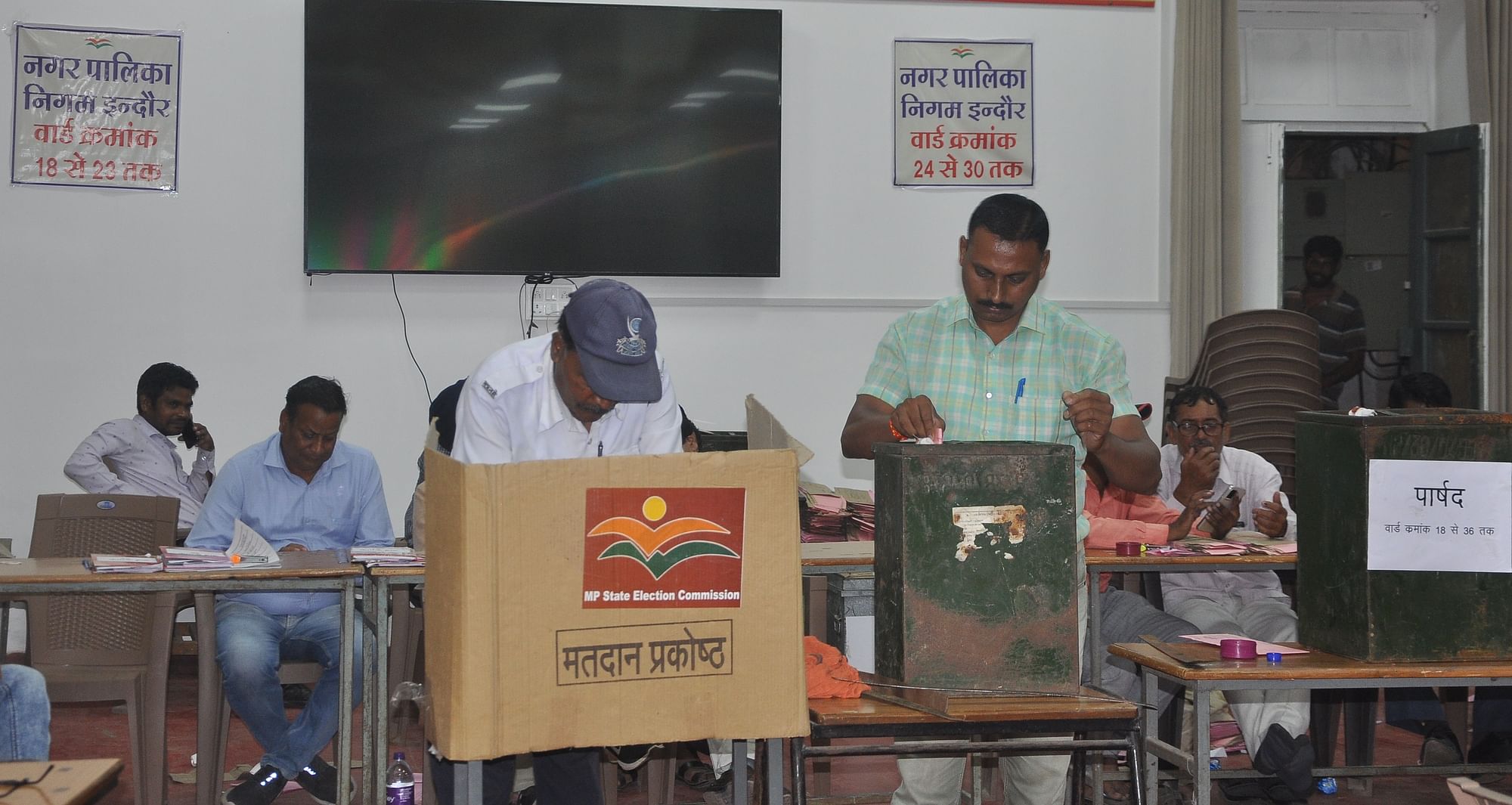 HomeIndoreIndore: 2 robbers who struck at astrologer’s place arrested from Rajasthan