The Indian Star Tortoise is the most smuggled tortoise species in the world, with thousands trafficked annually out of India

Indore (Madhya Pradesh): In a joint operation with a Forest Department team, Crime Branch officials rescued 14 protected tortoises and arrested two wildlife smugglers in Indore. The two criminals were caught smuggling 14 Indian-origin tortoises that are protected under the Wildlife Protection Act, 1972. The two accused were arrested by the Crime Branch and have been kept in custody at Vijay Nagar police station.

As shared by the divisional forest officer (DFO), Narendra Pandwa, and deputy ranger, Anita, the two accused are Dhananjay Nagarkar and Varun Nayyar.

Nagarkar is 32 years old and resides in Scheme No. 78. Nayyar is 35 years old and is a resident of Mahalaxmi Nagar. During interrogation, the accused told police that many people buy owls and turtles at high prices for performing tantric rituals.

The 14 confiscated animals include tortoises and turtles. Approximately half of them are Star Tortoises and the other half Roofed Turtles. The Government of India has accorded a high priority to conservation of the sea turtles as they are placed in Schedule I of the Indian Wildlife (Protection) Act, 1972 according to the amendments made to the Schedule in September 1977.

The Indian Star Tortoise is the most smuggled tortoise species in the world, with thousands trafficked annually out of India.

“Star Tortoises and Roofed Turtles are smuggled the most as people are under the illusion that they are symbols of good luck and spiritual growth,” Pandwa said. He added that, in some Asian markets, they are also used as delicacy cuisine in many restaurants. Their body parts are also put to use in traditional medicine.

In India, where the Star Tortoise is protected under Schedule IV of the Wildlife (Protection) Act, 1972, anyone found in possession of the species can face criminal charges, with sentences of up to six months’ imprisonment

Statistics state that somewhere between 10,000 and 20,000 Star Tortoises disappear from the wilds annually and around 3,000 of them are rescued from illegal pet trade through conservation efforts

The Indian Roofed Turtle has been protected under Schedule 1 of the Wildlife (Protection) Act, 1972. It is typically found in northern, central and peninsular India

The UCN Red List states that the species is ‘vulnerable’, and its numbers are also slowly diminishing. This is a quiet-water turtle, living in quiet streams, canals, oxbows, ponds and man-made water tanks. It also lives in brackish coastal waters 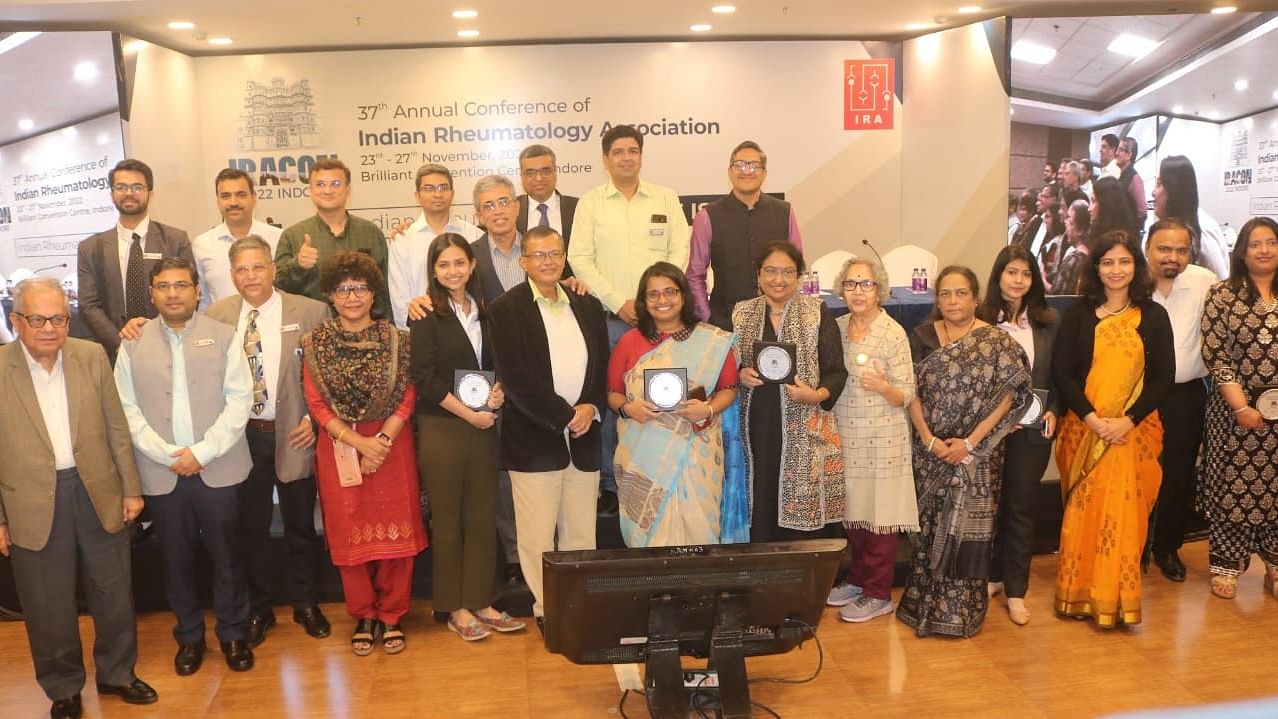