Besides Kane Williamson, New Zealand are without the services of pacers Trent Boult and Tim Southee, while coach Gary Stead has also given the white-ball series a miss.

Indore (Madhya Pradesh): New Zealand's all-rounder Daryl Mitchell feels that the tour of India is helping the Black Caps try out new formations and different balances. Mitchell said this while talking to the media here ahead of the 3rd ODI match to be played at Indore’s Holkar stadium on Tuesday.

Besides Kane Williamson, New Zealand are without the services of pacers Trent Boult and Tim Southee, while coach Gary Stead has also given the white-ball series a miss.

"Not having Kane here I think is a great opportunity for the group to test out some new formations and different balances and give some of the guys the experience of playing in India”, he said.

Michael Bracewell, who nearly pulled off a heist in the 1st ODI against India with his 140-run knock, could not repeat the feat as the visitors were skittled out for a paltry 108 in the second match in Raipur.

But Mitchell is not thinking too much about last Saturday's performance.

Mitchell said, "Everyone knows that games of cricket like the other day (second ODI) happen, it's the nature of the game, you lose the toss and get out on a slightly challenging surface.

"As a group, we are pretty liberal we don't run the highs too much or the lows. Just stay consistent. So, really excited about tomorrow," he added.

With the ICC ODI World Cup scheduled to be played in India later this year, New Zealand will be keen to pick up at least one win to boost their morale, while the hosts will play to whitewash the Kiwis from the series.

"For us, it's about adapting to the situations out here, communicating as a group especially the opening partnerships, what the surface is doing and how we want to go about it," Mitchell added. 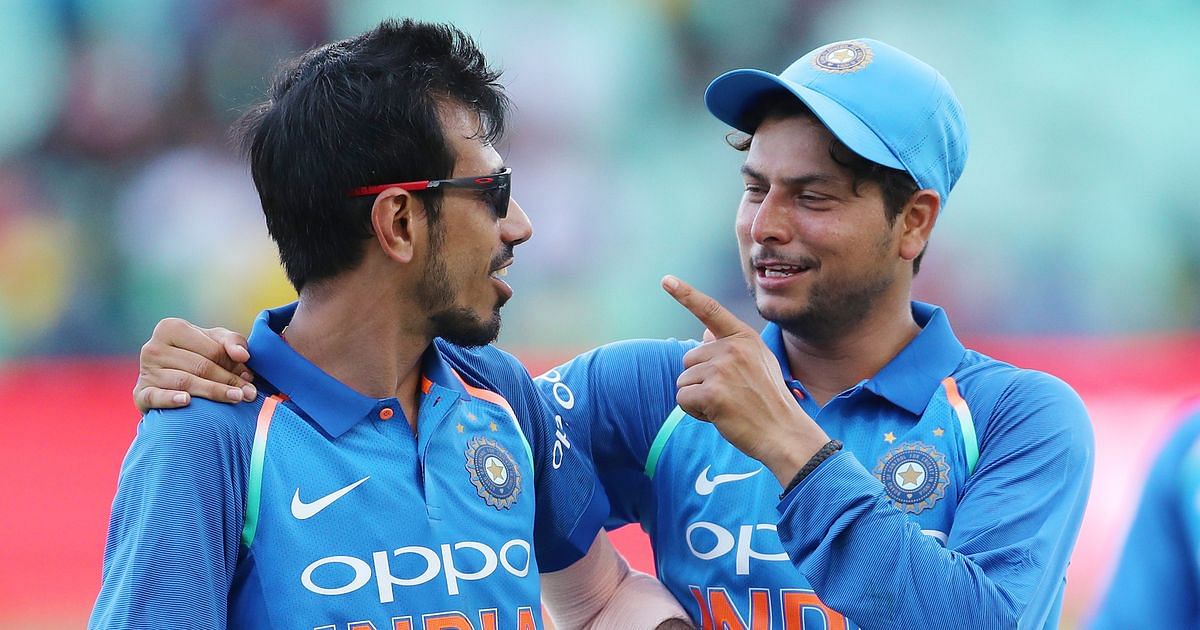