Guna, July 22 (IANS) A video has been making the rounds on social media in which the residents of a Madhya Pradesh village, including students, can be seen risking their lives to cross a river that has no bridge with the help of ropes -- similar to stunts performed in a circus.

The students of Gochpura village in Madhya Pradesh's Guna district reach school through this "short cut" route as the condition of the main road is apparently not apt for commuting.

Gochpura village is around 60 km from the district headquarters.

The ropes have been tied to two trees on either side of the river that flows between the village and agricultural fields. The depth of the river is six feet while it is almost 20 feet wide.

In the video, the people can be seen holding on to one rope while keeping their balance on the other to cross the river. The students have been doing the same to reach school.

The authorities swung into action after they got information about the video that went viral on the internet.

Naib Tehsildar Shailja Mishra told mediapersons that she has been apprised of the matter, adding that senior officials went to counsel the villagers and convince them not to cross the river on ropes.

Meanwhile, the ropes across the river have been cut, while directions have been issued to use the main commuting route.

Read Also
Guna: 4 sentenced to 6 months in jail for assault 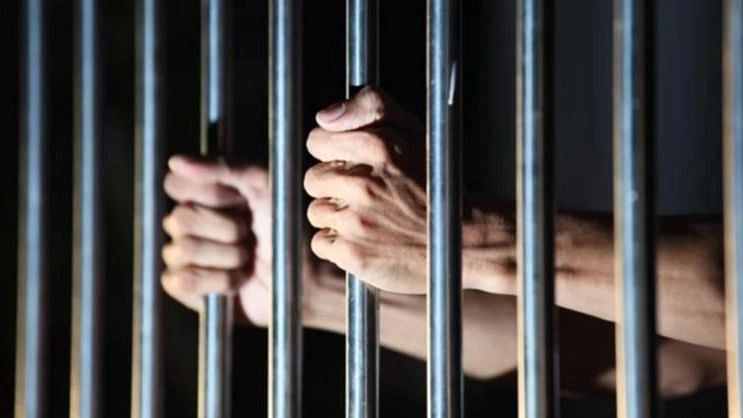