Guna (Madhya Pradesh): A man wanted in connection with one-and-a-half-year-old fraud case in Guna was arrested on Monday. The accused identified as Arun Narang was arrested from his native place New Delhi after a local trader lodged a police complaint against him.

In his complaint, Raghuvanshi said that accused was absconding after luring him of Rs 27 lakh on the promise of more profit by selling tablet phone.

However, no tablet phone was given to him by the company. Besides, he was unable to contact them on phone numbers provided by them.

Based on complaint filed by Raghuvanshi, a case was registered against accused under sections 420 and 34 of the IPC. 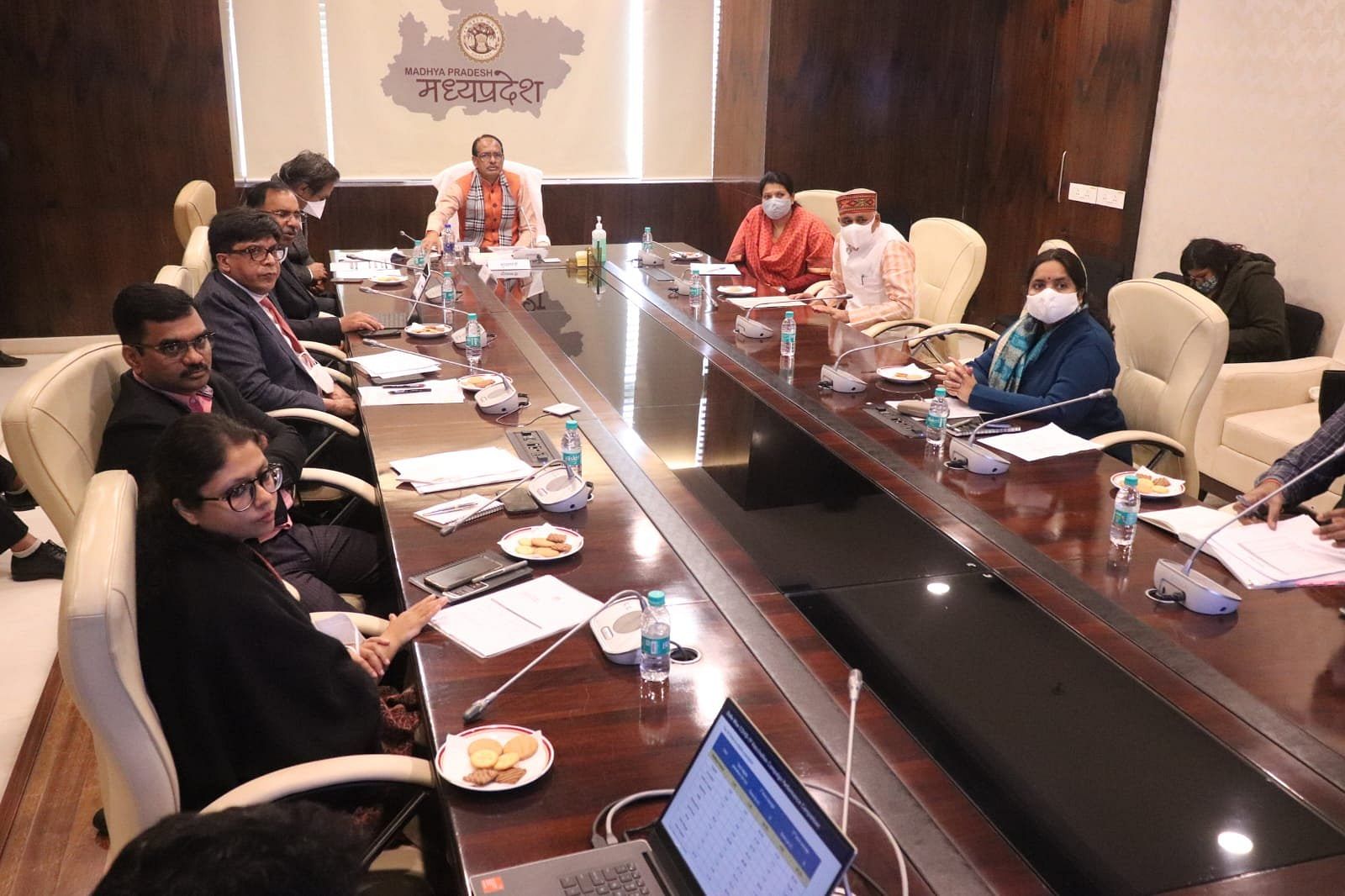