Congress did not field any candidate as the seat is reserved for the backward class woman and the party did not have a reserved woman candidate.

Congress did not field any candidate as the seat is reserved for the backward class woman and the party did not have a reserved woman candidate.

After following all procedures and electoral protocols, district election officer and collector Gautam Singh said that only one nomination was filed, which was found to be correct.

Earlier, Patidar was elected from Ward No 10 by a margin of 10,440. She is an MSc and is a housewife. Her father-in-law Radheshyam Patidar has been an MLA from Suwasra Assembly seat. Two generations of her family are involved in active politics, including her grandfather-in-law Nanalal Patidar who also has been a three-time MLA.

Of the 17 wards of the district panchayat, both Congress and BJP had won eight each, while one Independent candidate who emerged victorious supported the BJP.

Sources claimed that Congress contacted three members of the BJP and offered them a shot at presidentship if they joined the Congress but the offer failed to entice any of them.

Following this Manupriya Yadav was authorised to contest for the post of vice president. On the other hand, Congress authorised Bhopal Singh Solanki. During this, there was a lot of uproar in the name of proxy voting. There was a fierce fight between the officers and the Congress workers as well. 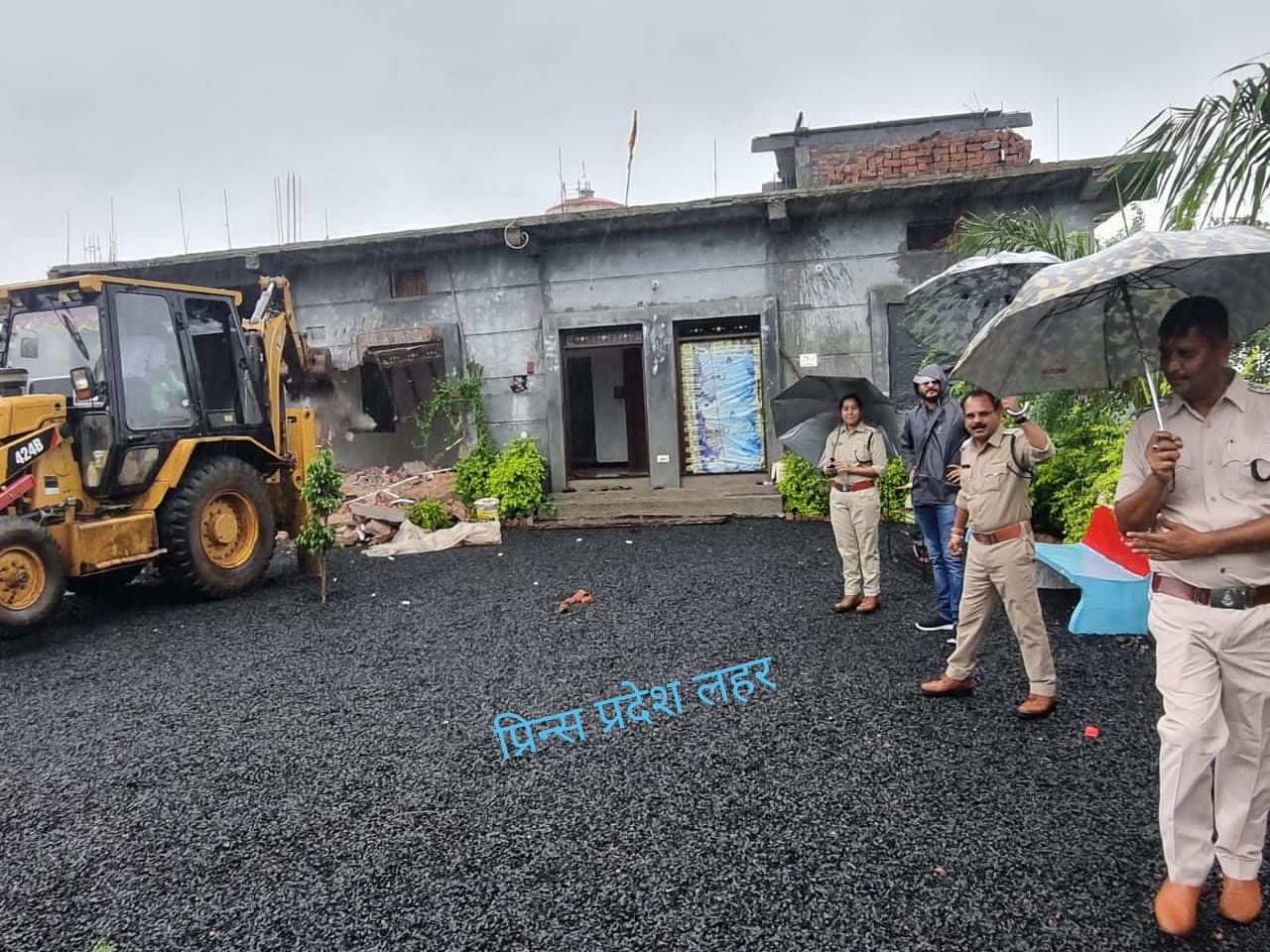