Giving information about the attachment process, tehsildar Vinod Rathore said the seizure operation was initiated at Kashi Bagh Colony where Sudhir owns a plot and house.

Dhar (Madhya Pradesh): The revenue court has recently issued a property seizure warrant against land mafias for selling land allotted for public welfare, directing the authorities concerned to attach their immovable properties. This comes after a fresh order by Dhar Court regarding the seizure of properties of absconding criminals and their associates.

Giving information about the attachment process, tehsildar Vinod Rathore said the seizure operation was initiated at Kashi Bagh Colony where Sudhir owns a plot and house. Mewar Hospital was being operated in a building located on Dhar Court Road where officials directed to vacate the premises.

He added the process of pasting notices, sealing, attaching and confiscating of the other properties of the accused is underway.

Earlier, in order to comply with the order, tehsildar Vinod Rathore and TI Samir Patidar pasted the order on the properties of the absconders.

The government land of survey number 29 (3.074 hectare) situated in Magajpura area, earlier was allotted for public welfare, and was fraudulently acquired by land mafia Sudhir Das and Sudhir Jain along with their associates and later sold off. The total market value of land is approximately Rs 250 crore.

Following a complaint, a case was registered on November 28, 2021. A total of 32 suspects were arrested and sent behind the bars, only to be released later on the orders of the High Court that ordered the offenders to cooperate in the investigation. Following which, police approached the apex court (SC) for cancellation of bail orders, which was approved and all offenders were issued summon notices. Main accused Sudhir Jain and Ayushi Jain are at large for 9 years now.

Sudhir Jain and kin own 2 houses in Kashibagh Colony, 4 at Bakhtawar Road,1 at Shantikunj Colony, 2 at Trimurthy Nagar and one each at Silverhill and Jawahar Marg. 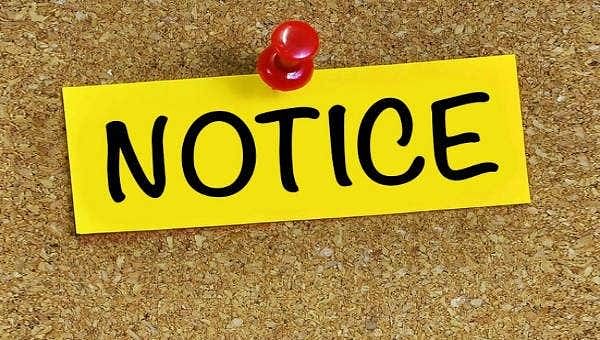