Reportedly, accused Sudhir Das and Sudhir Jain along with their associates sold 3.074-hectare land, survey number 29 in the Magajpura area which had been donated for public welfare.

Dhar (Madhya Pradesh): The Dhar Revenue Department will soon issue an attachment order of the properties of land mafias Sudhir Jain, Ankit Vadera and others who are on the run after being released on a bail. The Dhar Court has already issued an order in this regard.

Reportedly, accused Sudhir Das and Sudhir Jain along with their associates sold 3.074-hectare land, survey number 29 in the Magajpura area which had been donated for public welfare. A case was registered on November 28, 2021, in this regard. Initially, 26 people were made accused in the case and so far 32 people were sent to jail in this case.

Later, some of the accused were released on bail by the High Court. But, soon after, the police reached the Supreme Court to cancel the bail application of the main accused. The Court sent a notice to the criminals to report back to the police station. But, the notice went unanswered and the accused fled. Thereafter it was decided to issue an attachment order of their property.

A Special Investigation Team (SIT) of Dhar police is investigating the matter.

A reward of Rs 10, 000 was announced, but despite this, the accused have not been arrested. Now the reward amount is to be increased. Notably, they are related to St Teresa land scam accused Sudhir Das who has been locked up in jail for four months. 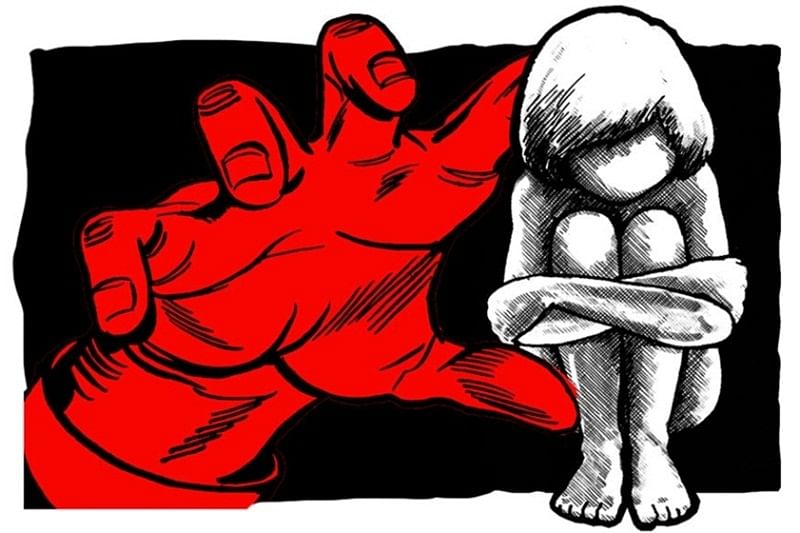